Lured with a fat check: Lady Gaga sings at a billionaire's wedding

In fact, Lady Gaga should have taken care of things long ago due to her success as a singer and actress. 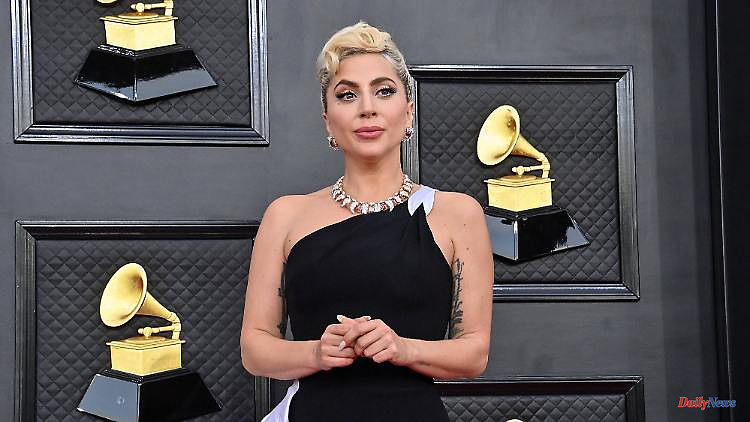 In fact, Lady Gaga should have taken care of things long ago due to her success as a singer and actress. But even a star finds it hard to say no when a billionaire waves his checkbook. So such a wins the 36-year-old now for an appearance at his wedding party.

In the film "Massive Talent" a Spanish billionaire invites the failed film star Nicolas Cage, played by Nicolas Cage, to his birthday party and pays him around one million dollars for it. For bankrupt Cage, this is the last chance to get any money at all. So it's understandable that he agrees. Lady Gaga's recent engagement in Italy, on the other hand, isn't the stuff of a movie, it's reality. And although the 36-year-old should have taken care of it long ago, significantly more money is said to have flowed.

Already in 2020 - during the lockdown - Alan Howard married his fiancé Caroline Bryon, now the corresponding party on Lake Como has been made up. Nothing was too expensive for the 59-year-old, and neither was Lady Gaga. And so he invited the singer to sing a few serenades for him, his wife and their guests at the piano.

Howard, who owns a property on Lake Como himself, according to the "Bild" newspaper, had rented the historic Villa Olmo, which has a park and a promenade, for the party. The entire area was blocked for a whole month and cordoned off over a large area, it is said. For that alone, Howard had to pay $1.3 million and probably angered some locals with his extravagance. But Howard brought a real star to the region again.

Although it is not known how much Lady Gaga received for her performance, PR expert Nick Ede estimates the sum at around three million dollars, according to "DailyMail". "And that doesn't include their entourage, their trips, their accommodation, their drivers and their technology," Ede continued. But there were also hits like "Shallow" and "Always Remember Us This Way" from the Oscar-winning film "A Star Is Born". Among Howard's guests were other celebrities such as US actress Emily Blunt and Swedish model Victoria Silvstedt. All in all, the wedding is said to have cost more than eleven million euros. 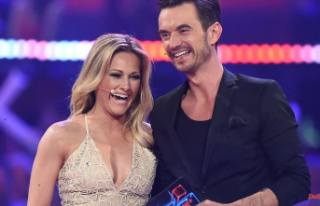