Schwerin (dpa/mv) - The renaturation of drained moors should gain momentum in Mecklenburg-Western Pomerania in order to achieve the climate goals. 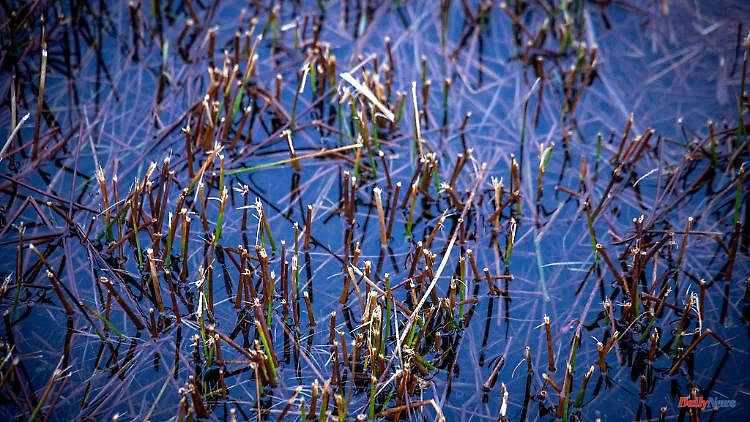 Schwerin (dpa/mv) - The renaturation of drained moors should gain momentum in Mecklenburg-Western Pomerania in order to achieve the climate goals. Agriculture Minister Till Backhaus (SPD) sees a growing willingness among farmers, water and soil associations. However, there is a great need for advice, since moor rewetting is very complex, said Backhaus on Thursday after the second call of the new "Taskforce Moorschutz".

According to Backhaus, there were often no contacts. In order to solve the problems, the minister announced the establishment of a peatland climate protection agency in MV. "In close cooperation with the Greifswalder Moor Centrum and the Landgesellschaft MV, existing competencies, actors and projects in moor protection are to be bundled and networked," says Backhaus.

The drained moors are considered the largest single source of greenhouse gases in MV. According to the minister, around 30 percent of the total emissions in the north-east come from dry moors.

When the task force spoke, examples of the renaturation and use of moors were also presented. According to a ministry spokeswoman, Landboden Glasin GmbH (Northwest Mecklenburg) wants to rewet 170 of its 5,200 hectares of cultivated land. The company relies on commercial enterprises that want to become greener and are willing to invest in nature conservation services. Another farmer from the lake district reported on his trial cultivation of cattails on a moorland area of ​​around ten hectares. Another set up a reed heating plant in Malchin. 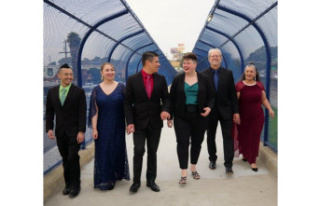 Exit in Savoy. Jazz-Ology at the Chambery Jazz club...