Mecklenburg-Western Pomerania: More than 30 companies from MV at the shipbuilding fair in Hamburg

Schwerin/Hamburg (dpa/mv) - The shipbuilding state of Mecklenburg-Western Pomerania presents itself at the international shipbuilding trade fair SMM in Hamburg with more than 30 companies and institutions. 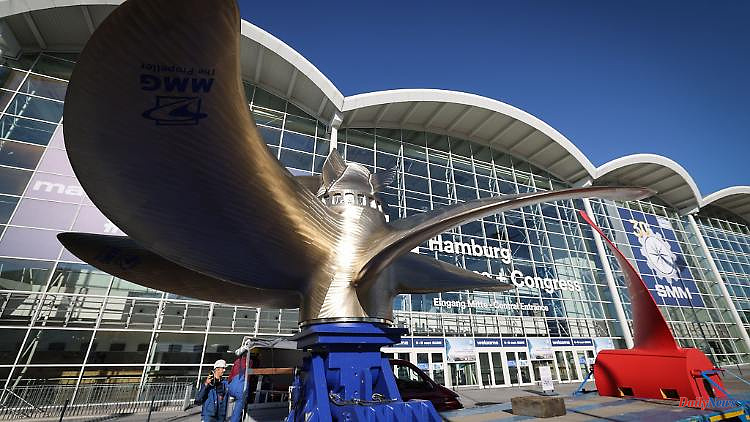 Schwerin/Hamburg (dpa/mv) - The shipbuilding state of Mecklenburg-Western Pomerania presents itself at the international shipbuilding trade fair SMM in Hamburg with more than 30 companies and institutions. The focus of the world's leading trade fair for the maritime economy is on the topics of digital transformation, climate change and maritime energy transition, as the Ministry of Economic Affairs in Schwerin announced on Wednesday.

After the bankruptcy of the MV shipyards, the northeast wants to position itself more strongly in these areas. "The shipyard locations in the state and with them the entire maritime industry will in future make a key contribution to the energy transition, the use of offshore wind energy, innovative drive technologies and sustainable climate protection," said Secretary of State for Economic Affairs Jochen Schulte (SPD) during a visit to the trade fair . The SMM started on Tuesday and will last until Friday.

According to the information, nine companies and institutions from MV have come together to form a joint stand, including Ostseestaal, the Fraunhofer Institute for Large Structures in Production Technology and the MV Welding Training and Research Institute. A further eight companies, including Tamsen Maritim GmbH, Mecklenburger Metallguss GmbH and the University of Rostock, are represented with individual stands. Other companies are represented by their groups, such as the Peene shipyard via the Lürssen Group.

According to the ministry, the maritime industry continues to be an important industrial core in MV. There are currently around 85 companies with around 5,300 employees involved in ship and boat building. After the collapse of cruise ship construction, shipbuilding in Mecklenburg-Western Pomerania was characterized by naval and special ship construction, such as coast guard boats, sea rescue boats or electro-solar inland vessels. According to the information provided, shipbuilding is supplemented by maritime suppliers and service providers with around 400 companies and around 8,000 jobs. 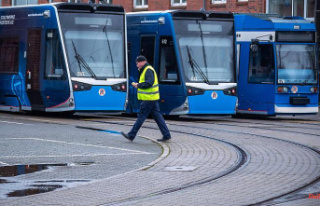