Schwerin (dpa/mv) - After a year, the Schwerin coalition partners from the SPD and the Left are taking stock today. 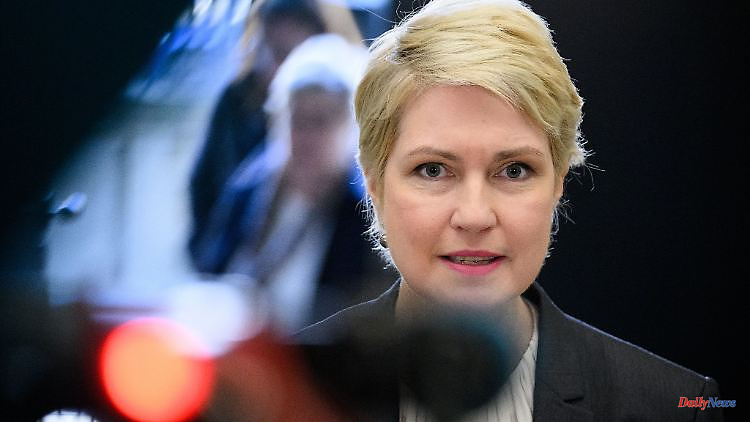 Schwerin (dpa/mv) - After a year, the Schwerin coalition partners from the SPD and the Left are taking stock today. In the rooms of the state press conference, Prime Minister Manuela Schwesig (SPD) and Minister of Education Simone Oldenburg (Left) want to comment on the past twelve months of the joint government from 2 p.m. A difficult start lies behind the new state government, which had to cope with the corona pandemic, the bankruptcy of the MV shipyard group and the consequences of the war in Ukraine.

The chairman of the Greens parliamentary group in the state parliament, Harald Terpe, does not give the government a good reference. "Under the impression of the crises of our time, the political failures of the past are becoming clear. Our country is one huge construction site. Not even the red-red have been able to change that since the unambitious start a year ago," he said on Monday in Schwerin. The coalition lacks creative will. 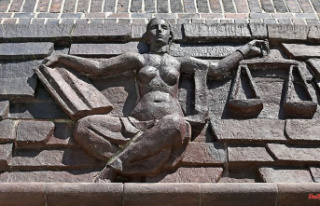