North Rhine-Westphalia: after bumps in front of the tram: woman should be in psychiatry

For days, an unknown had unsettled the public in Bielefeld. 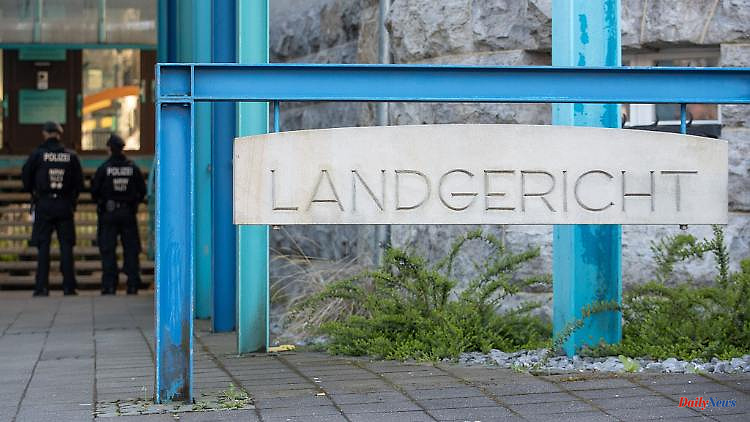 For days, an unknown had unsettled the public in Bielefeld. The woman had pushed several men in front of the incoming trams. Then she was arrested. The district court of Bielefeld is now deciding on their future.

Bielefeld (dpa / lnw) - Five months after several men were pushed in front of an incoming light rail system in Bielefeld, the Bielefeld Regional Court will be hearing about the attacks for attempted murder from August 17th. Since the accused is presumably incapable of criminal responsibility due to a mental disorder, the public prosecutor's office has applied for the 23-year-old to be placed in a psychiatric ward. As can be seen from the Bielefeld district court's preview of the date, the woman is said to be suffering from paranoid-hallucinatory schizophrenia.

Whether the district court agrees with this view of the public prosecutor's office is to be clarified in two further days of negotiations by August 25th. In February and March 2022, the accused is said to have pushed two men in front of an incoming tram in Bielefeld. One of the victims (21) suffered serious head injuries in the impact, a 29-year-old bounced back from the light rail onto the platform and was uninjured. A third victim (40) recognized the attack early on and opposed the 23-year-old.

The police had set up a murder commission after the woman was initially able to flee undetected. The 23-year-old was arrested in early March. The third victim reported to the police. The woman had circled the man at a bus stop and was already running to push him. However, the witness had become suspicious beforehand and had turned around. According to his personal description, civil investigators were able to arrest the suspects at another stop. 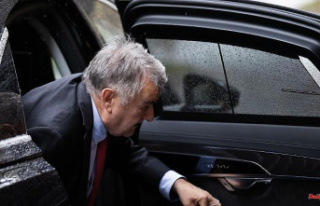