Mönchengladbach (dpa / lnw) - After the attempted murder of a kiosk employee in Mönchengladbach, a 20-year-old confessed to the crime. 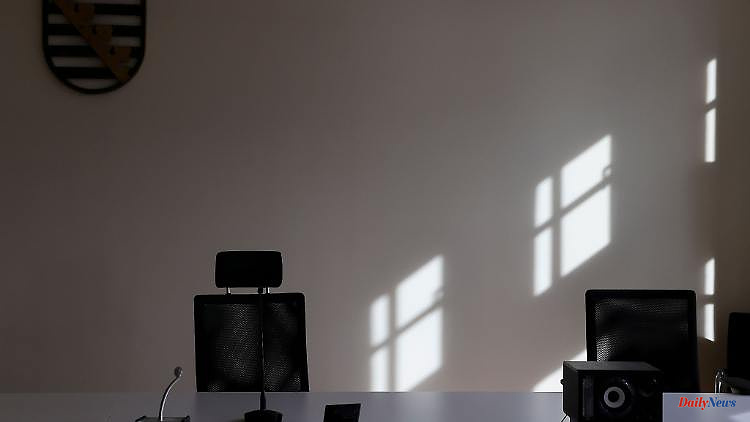 Mönchengladbach (dpa / lnw) - After the attempted murder of a kiosk employee in Mönchengladbach, a 20-year-old confessed to the crime. He wanted to avenge his brother and restore family honor, said the accused in the trial at the Mönchengladbach district court on Thursday. The victim has been paralyzed from the waist down since the attack last November.

He didn't know that the dispute between his brother and the victim had long since been settled. According to the indictment, the 20-year-old Dutchman of Somali origin repeatedly stabbed his victim, a 26-year-old Syrian.

"I can only remember two bites," said the defendant. Forensic pathologists had counted three stitches. According to the indictment, only the quick first aid of passers-by saved the life of the man.

The 26-year-old was in mortal danger for two weeks. In the trial, he now sits across from the accused in a wheelchair. The 20-year-old offered him the payment of 5,000 euros in damages on Thursday. The victim's attorney has demanded 130,000 euros. The process continues. 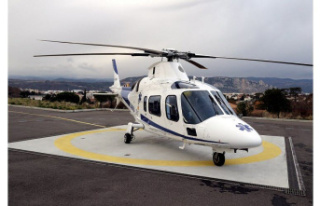 Ardeche. Privas: A motorcyclist who was seriously...