With horror, the Prime Minister remembers the situation in Braunsbach near Schwäbisch Hall, where six years ago a trickle turned into a torrential flood. 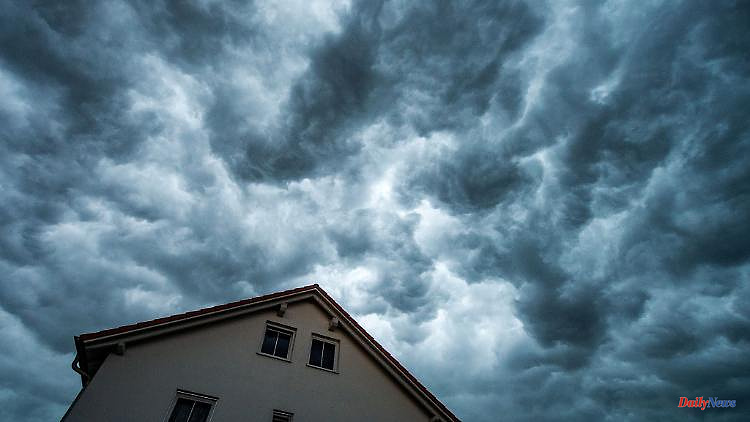 With horror, the Prime Minister remembers the situation in Braunsbach near Schwäbisch Hall, where six years ago a trickle turned into a torrential flood. He thinks that all homeowners should show solidarity against such catastrophes.

Berlin/Stuttgart (dpa/lsw) - At the request of Baden-Württemberg, the federal states have spoken out in favor of reintroducing compulsory insurance against natural hazards for all building owners. The federal government should now draw up a proposal for a regulation by the next prime ministers' conference. The heads of government approved the proposal from Stuttgart, which was supported by Saxony, on Thursday in Berlin without discussion. At their conference in Schwangau im Allgäu, the justice ministers of the federal states had previously determined that such compulsory insurance is constitutionally possible.

After the flash floods and flooding in several regions in North Rhine-Westphalia and Rhineland-Palatinate in the summer of 2021, a debate broke out about how damage from flood disasters could be better protected. Baden-Württemberg's Prime Minister Winfried Kretschmann (Greens) also campaigned for compulsory insurance in view of the increased number of tornadoes in Europe. All property owners would have to go into a community of solidarity, otherwise there would be consequences that could no longer be easily managed. He also recalled the floods in Braunsbach (Schwäbisch Hall district) six years ago, which caused immense damage.

Baden-Württemberg is a pioneer when it comes to protection: According to the insurance association GDV, 94 percent of buildings in the south-west are insured against natural hazards. In all other states, the rate is between 28 percent (Bremen) and 53 percent (North Rhine-Westphalia).

The municipalities in the southwest welcomed the vote of the state leaders. It must again be more about "strengthening people's personal responsibility," said Steffen Jäger, president of the community day. "In the long run, the state will not be able to afford to absorb uninsured damage." Compulsory insurance also makes sense in the case of the many storms that occur below the threshold of the general public's perception. 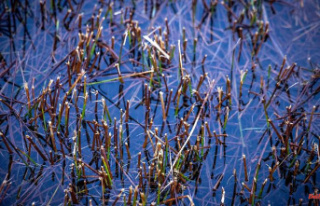