Duisburg (dpa / lnw) - The dead man from the storage room of a Duisburg hospital has been identified. 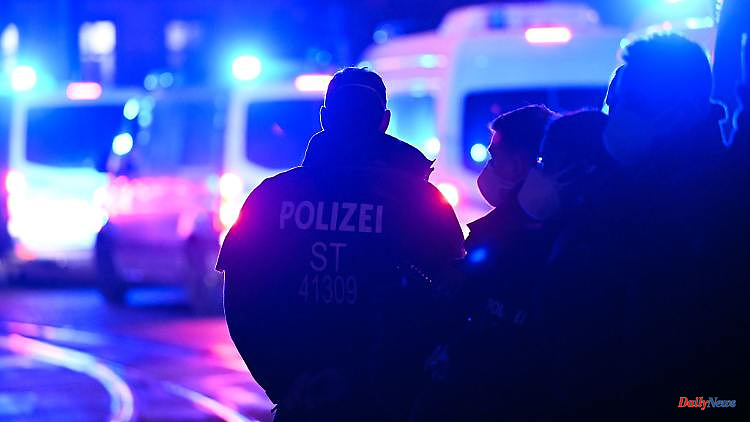 Duisburg (dpa / lnw) - The dead man from the storage room of a Duisburg hospital has been identified. The investigators said on Wednesday that it was a 61-year-old who had recently lived mainly on the street. Why he was in the closet and died there remained unclear. However, the autopsy had already shown that the man had died of natural causes. There was no evidence of an accident, crime or suicide.

The man, dressed in a shirt, T-shirt, sweatpants and sneakers, was found dead in the cleaning supplies room by a hospital worker on July 21. Since he did not have any identification papers with him, the police had asked the population for information on his identity with a personal description and a mug shot. Several witnesses recognized the man in this photo and contacted the investigators, the police said. 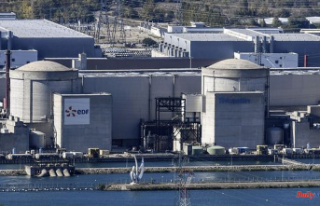 Heatwave: EDF could lower its nuclear production and...