North Rhine-Westphalia: Opinion: Baby of poison victims did not die of thallium

Cologne (dpa / lnw) - In the complex surrounding the so-called thallium murders, the baby of one of the poisoned women did not die from the poison, according to reports. 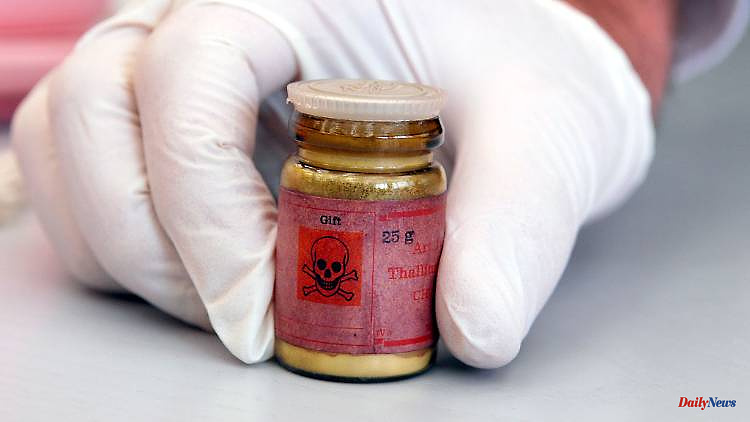 Cologne (dpa / lnw) - In the complex surrounding the so-called thallium murders, the baby of one of the poisoned women did not die from the poison, according to reports. The forensic expert came to the conclusion that the cause of death may have been sudden infant death, said a spokesman for the Cologne district court on Tuesday when asked. This does not change the allegation of the prosecution. The "Express" had previously reported.

The accused is said to have poisoned his pregnant partner and two other women with the heavy metal thallium. The woman could be saved with an antidote, her child was born alive, but then died.

The trial against the nurse began on Monday. He himself is silent on the allegations. The 41-year-old has to answer to the Cologne district court for double murder, attempted murder and attempted abortion. In 2020 and 2021 he is said to have poisoned three women with thallium, which had previously been used as a rat poison.

1 Funeral photo from Izyum: Woman recognizes dead husband... 2 Preparation for mobilization?: Duma tightens criminal... 3 Violation of Corona rules: Health department stops... 4 "Improving weapons": Putin wants to increase... 5 Agreement with Fortum: gas importer Uniper is to be... 6 By the end of 2023: Buschmann wants to relax insolvency... 7 Mané without luck, Tel as a solution?: A goal would... 8 Kimmich "brutally annoyed": Does Oliver... 9 Hannah Schmitz is "a genius": the woman... 10 "Why did it come to this?": Hansi Flick... 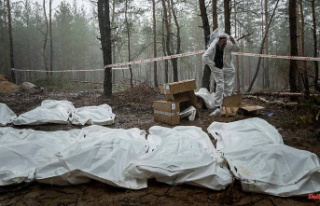