Fijian center Ben Neiceru, who was originally from Chambery, left to join Valence-Romans. 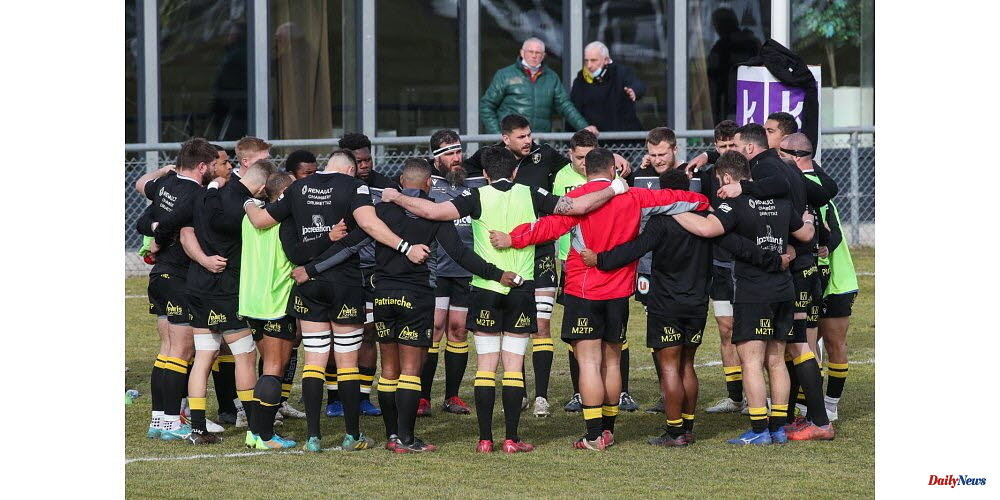 Fijian center Ben Neiceru, who was originally from Chambery, left to join Valence-Romans. However, the SOC announced Monday that Revan Gautier, a promising young player, had arrived on Monday.

Aged 20, he is 1.94m tall and 105kg. He hails from Montauban (Pro D2), where he spent three seasons as a youngster after having been trained in Vannes.

1 Household contents insurance in the test: Expensive... 2 Stiftung Warentest: Many cross trainer models are... 3 Useful instead of unromantic: marriage contract ensures... 4 Long out of the job: Are professional qualifications... 5 Reacting correctly: The best tips for bee and wasp... 6 Thuringia: Apartments have an average size of 82.5... 7 Drome. Explosion Monday evening at Livron-sur-Drome.... 8 Hesse: Route after freight train accident near Münster... 9 Hesse: Nabu: Provide animals in the garden with water... 10 Hesse: ICE railway line free again after a landslide 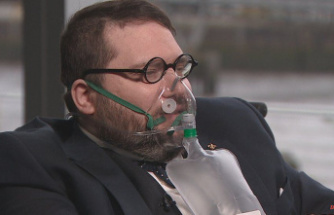 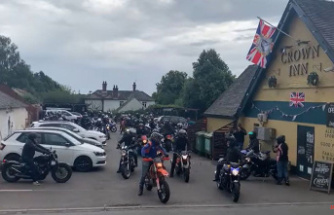 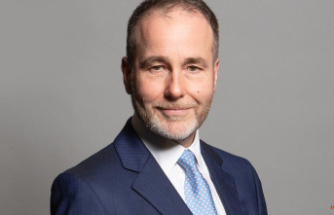 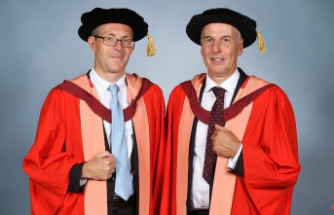 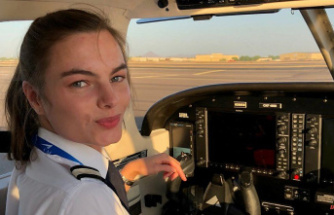 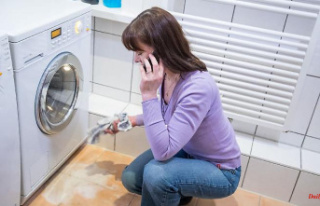