Halle (dpa/sa) - In its annual review for 2021, the State Office for Consumer Protection in Saxony-Anhalt (LAV) drew attention to a high number of accidents at work. 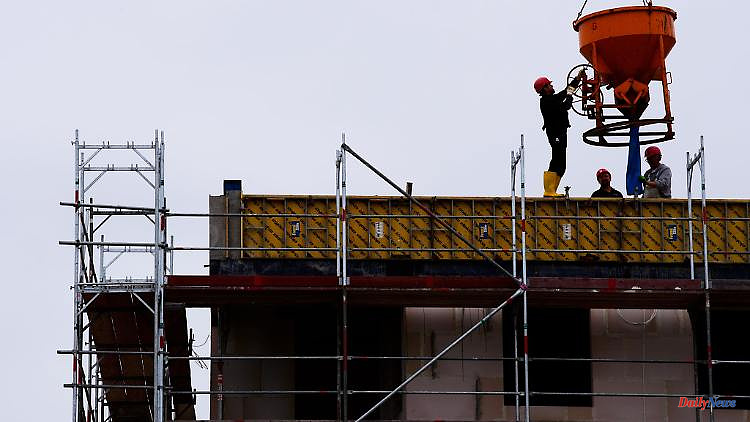 Halle (dpa/sa) - In its annual review for 2021, the State Office for Consumer Protection in Saxony-Anhalt (LAV) drew attention to a high number of accidents at work. There was a clear jump there, said a spokesman for the authority in Halle on Tuesday. There were ten such incidents in Saxony-Anhalt in 2021. That was significantly more than in previous years.

Accidents with wheel loaders are the most common reason for the deaths of workers at work. Wheel loaders tipped over several times and buried the drivers rushing out. In addition, in many cases, seat belts were not used, as the spokesman said. The belt prevents the driver from jumping out of the wheel loader in a sudden reaction or being thrown out, the spokesman explained.

The State Office for Consumer Protection based in Halle is working on four monitoring priorities. These include measures to protect people from disease, food and drinking water control, animal health surveillance and workplace safety. The authority with around 500 employees has offices in Halle, Magdeburg, Dessau-Roßlau, Halberstadt and Stendal.

1 150 dead in container: Russians report large bodies... 2 Taipei mobilizes armed forces: China's jets provoke... 3 A legend and he knows it too: fans let the club icon... 4 "I finally like myself": Cathy Hummels gives... 5 Cheaper and safer, but...: Small reactors produce... 6 Baden-Württemberg: Strobl gets backing from media... 7 Saxony-Anhalt: Attack by a tram driver: Havag examines... 8 Baden-Württemberg: Forecast: Southwest will grow... 9 Fear of Russian revenge: No US missile systems for... 10 Bavaria: LKA: Access to drugs via the Internet is... 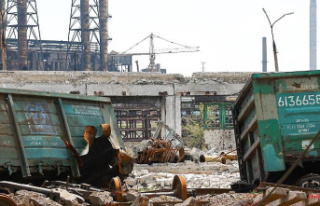