Munich/Magdeburg (dpa/sa) - According to a study, Saxony-Anhalt performs rather poorly in terms of location conditions for family businesses in a nationwide comparison to other non-city states. 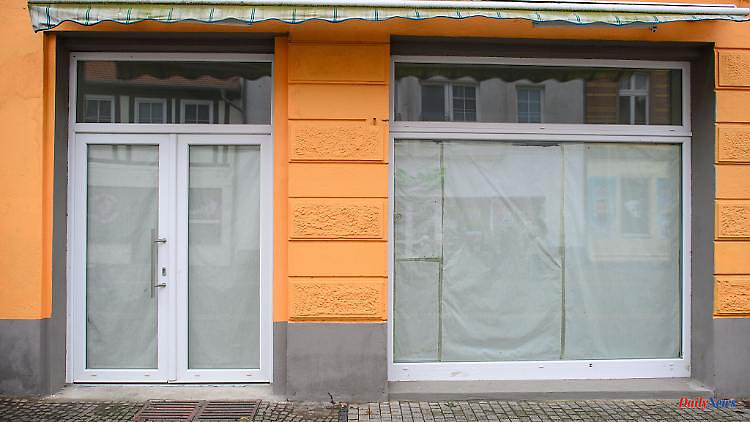 Munich/Magdeburg (dpa/sa) - According to a study, Saxony-Anhalt performs rather poorly in terms of location conditions for family businesses in a nationwide comparison to other non-city states. According to a study published on Thursday by the Leibniz Center for European Economic Research (ZEW) on behalf of the Foundation for Family Businesses, Saxony-Anhalt came in second to last, just behind Brandenburg and ahead of Rhineland-Palatinate. Among the non-city states, Bavaria, Saxony, Baden-Württemberg and Hesse offer the best conditions for family businesses.

The researchers looked at five areas: taxes, labor and human capital, finance, infrastructure and institutions. The categories were weighted based on the results of a company survey and included in the index to varying degrees - work, human capital and infrastructure were particularly important to family businesses.

The federal states that did poorly in the ranking can still appear attractive, according to scientists. "For example, the countries positioned at the bottom offer comparatively attractive tax conditions through low average multipliers for trade tax and moderate property tax and real estate transfer tax rates."

The three city states of Bremen, Hamburg and Berlin were examined separately from the non-city states because, according to the authors, they are difficult to compare due to structural differences. Here Hamburg is just behind Berlin, Bremen comes off worse.

1 Saxony-Anhalt: Data protection officer: SPD continues... 2 Saxony-Anhalt: burglaries in the summer holidays:... 3 Saxony: Saxony is at the forefront when it comes to... 4 Saxony: Very hot and sunny Thursday expected in Saxony 5 North Rhine-Westphalia: NRW is not a bad place for... 6 North Rhine-Westphalia: Hundreds of crimes in indoor... 7 Mecklenburg-Western Pomerania: tractor collides with... 8 Hesse: Fewer cars: municipalities are testing the... 9 China begins military maneuvers near Taiwan 10 "Kaufbeuren and the beer tent factor" -... 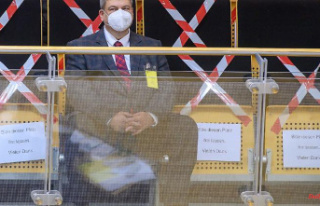