"Slavery - the mildest and most humane of all institutions"

Jefferson Davis (1808–89) had not rushed to the office to which he was elected on February 9, 1861 by the Provisional Congress of the Confederate States of America. 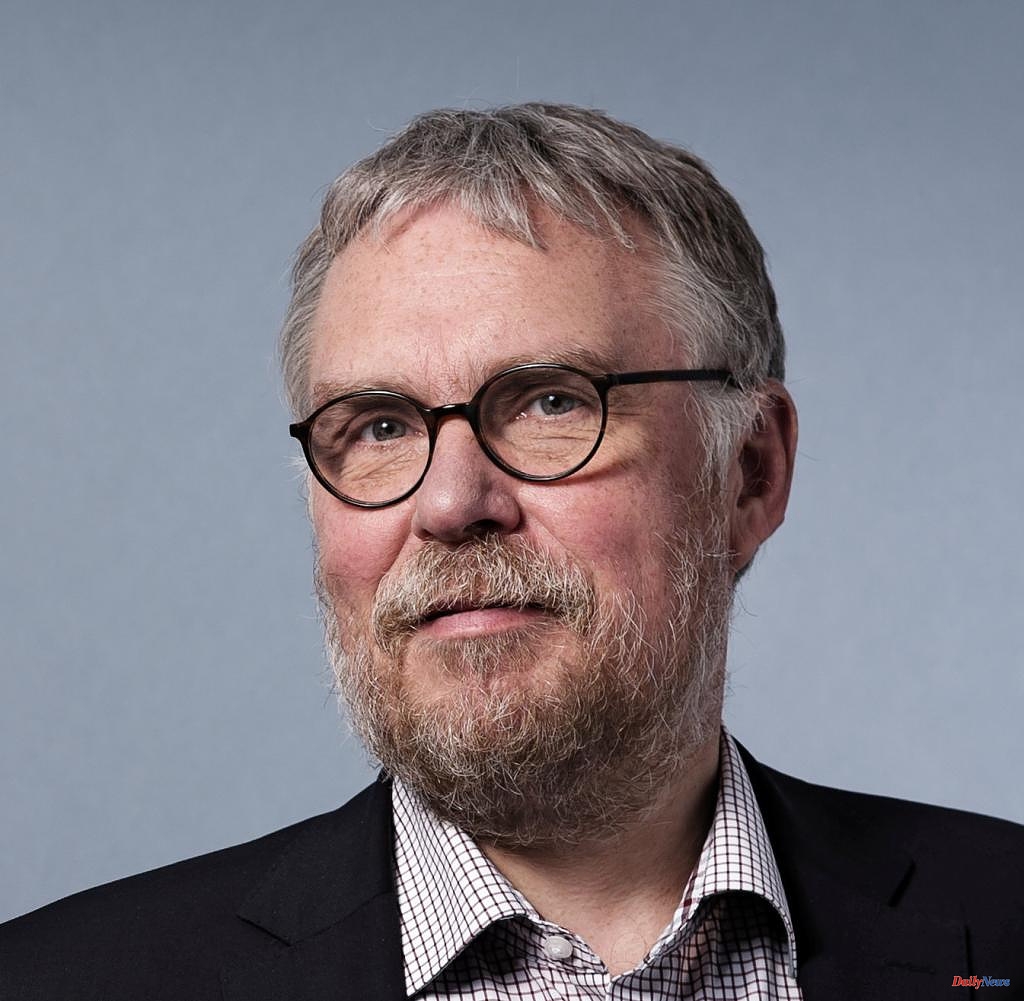 Jefferson Davis (1808–89) had not rushed to the office to which he was elected on February 9, 1861 by the Provisional Congress of the Confederate States of America. He had previously spoken out against leaving the Union. But after winning the majority of votes, he accepted election as the first President of the Confederation. He was to remain the only one until its sinking in 1865.

Davis appeared to his constituents as the ideal candidate. Born in a log cabin in Kentucky, his father had made it to wealth. Davis graduated from the Westpoint Military Academy, was elected to the House of Representatives for Mississippi at the age of 37, made it to the Colonel in the war against Mexico (1846-48), later to the Senator, and served as US Secretary of War from 1853 to 1857. By the time the Civil War broke out, he was vastly superior in military prowess to his northern adversary, Abraham Lincoln.

But that was also Davis' problem. Honest and pedantic as he was, he interfered in the smallest details and often proved to be resistant to advice, which was exacerbated by psychosomatic complaints and other ailments. He overwhelmed his generals with instructions that rarely reflected reality. The strategy of completely shielding the vast territory of the South, especially in the West, from advances from the North soon eroded the Confederacy's limited resources.

Above all, however, he shared the illusions that most Southerners had: the Yankees were militarily incompetent, Europe's great powers would immediately recognize the Confederacy - if only because of the cotton supplies - and slavery was a God-given institution. In his memoirs he still paid homage to the "historical fact" that "the African bondage among us ... was the mildest and most humane of all institutions" "that ever bore the name 'slavery'".

In this sense, Davis continued to reject the North's peace offers in 1864, even as its armies stood in front of Atlanta and the ring fort of its capital, Richmond. Slavery as a "special institution" of the South was non-negotiable for him.

Even when the South's desperate situation in the final months of the war raised the question of "let the Negroes fight for us or against us," he was only willing to free Black soldiers as a "step to save slavery." The institution as a whole, however, should be preserved.

After the surrender of his commander-in-chief, Robert E. Lee, Davis initially wanted to form a government-in-exile, but was caught, imprisoned, and lost his citizenship. On the loose again, he tried in vain as an insurance entrepreneur, but was able to stabilize his financial situation with the publication of his memoirs to such an extent that he was accepted back into the club of honorable southern states gentlemen. As such, monuments were dedicated to him, which have come under massive criticism in the course of the Black Lives Matter movement.

This article was first published in February 2021. 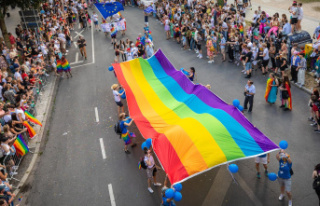 At CSD in Stuttgart: Trouble about the song "Layla"...