Tennis. Gabriel Debru of Grenoble advances to the semi-finals of Roland-Garros juniors

Gabriel Debru will be stopped in Paris this week by who? His opponent is the Slovak Peter Benjamin Privara (17 year old, 24th ITF), who will be playing on court No. 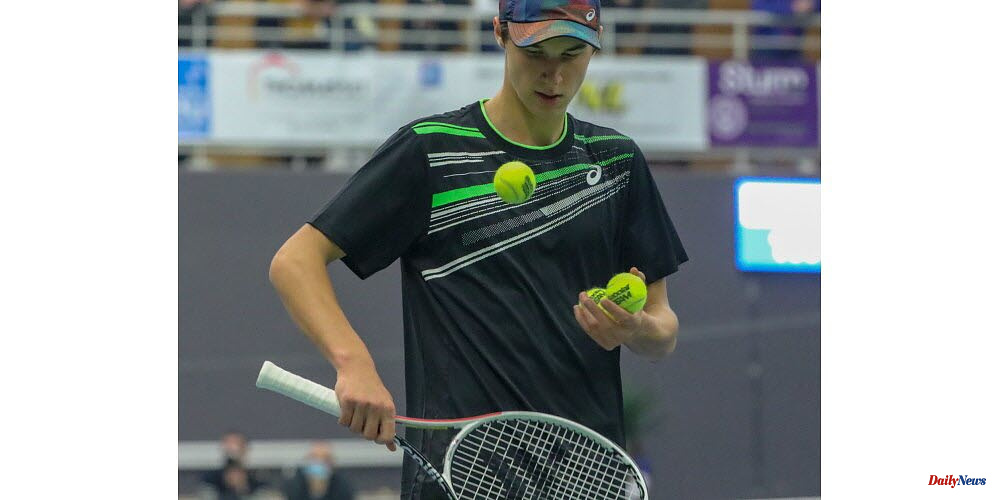 Gabriel Debru (Grenoble Tennis), who won this fourth consecutive victory, is still unbeaten and is slowly establishing himself as a contender to win the final round.

The match was 4-0 when the Iserois returned to the court shortly after noon. He was unafraid of his serve, which he had four aces, and reached a top speed of 207km/h. He was even more impressive: he served the Slovak three consecutive times to win the first set (6-1 in 37').

Privara, who apparently had a right wrist injury and called the tournament medical services, was able to resist a bit better in the second set (2-2). After a white game, Debru took his serve and the game was clearly in the favor of the Grenoble player. From his first match point against an opponent who had clearly resigned at end, Debru won the second set 6-2 (38').

1 To drive down oil prices, OPEC will supply more oil... 2 Hellfire, Stinger, Viper Strike: what can the long-range... 3 For the first time a woman at the top: CDU woman Gönner... 4 Justice. French kidnapped by Nigerians in 2010: Areva... 5 Not all people see it: optical illusion has a scary... 6 Bavaria: Nuremberg names place after "NSU"... 7 Bavaria: German weather service warns of thunderstorms... 8 North Rhine-Westphalia: Gas and brake mixed up: Senior... 9 Saxony: driver dies after an accident near Freital... 10 Bavaria: Söders Kreuzerlass: Administrative Court... 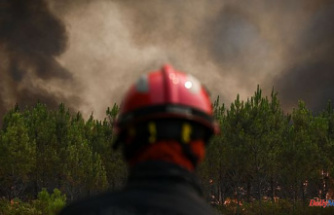 France: start of calm on the fire front, end of heat wave and thunderstorms in sight 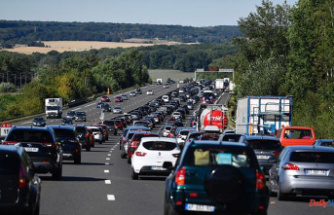 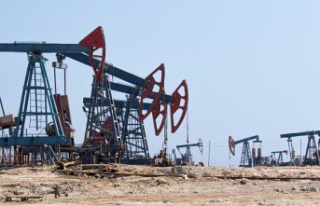 To drive down oil prices, OPEC will supply more oil...