Angelo Bolaffi is Professor Emeritus of Political Philosophy at Rome's Sapienza University and has spent his career explaining political Italy to Germans and vice versa. 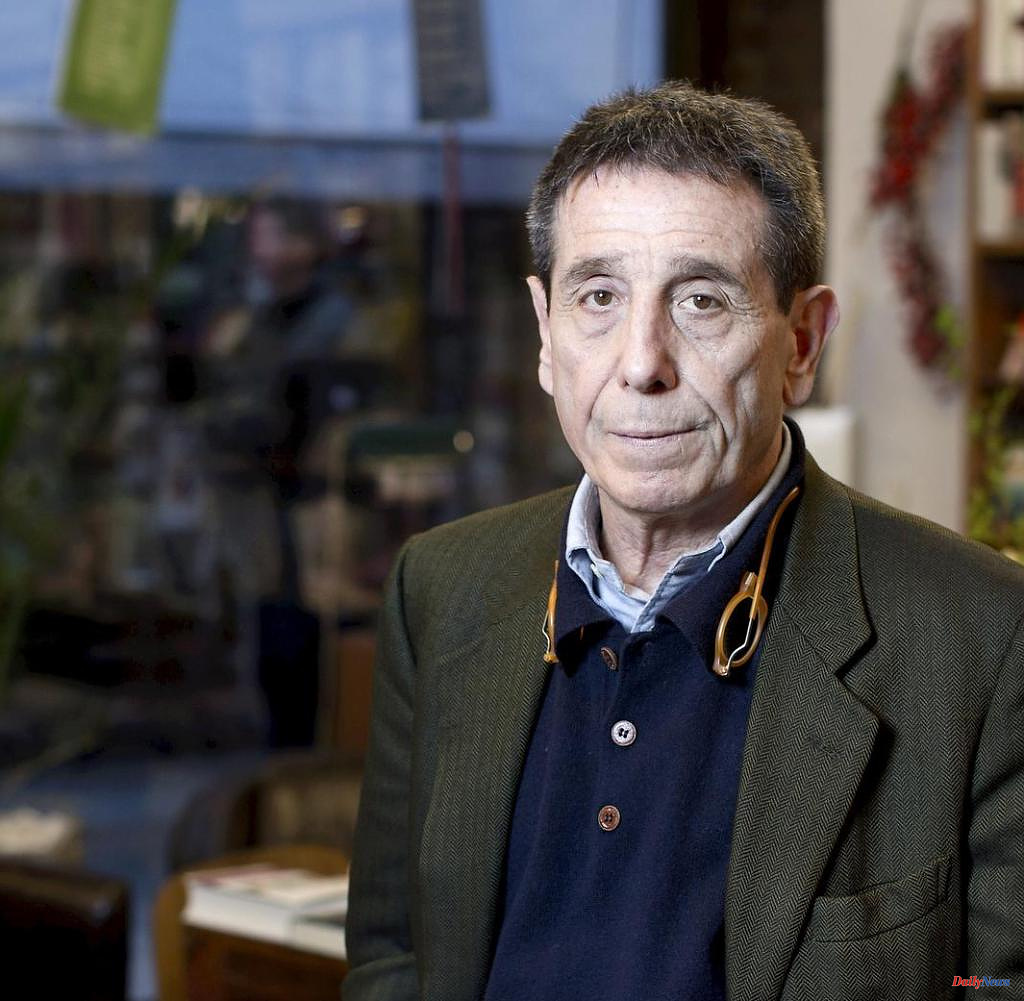 Angelo Bolaffi is Professor Emeritus of Political Philosophy at Rome's Sapienza University and has spent his career explaining political Italy to Germans and vice versa. From 2007 to 2011 he was head of the Italian Cultural Institute in Berlin, and in 2021 he received the Federal Cross of Merit for his special services to German-Italian relations. But even Bolaffi finds it difficult to explain the fall of Prime Minister Mario Draghi. WELT reached him by phone on his vacation in South Tyrol.

WORLD: Mr. Bolaffi, viewed from abroad, one had the feeling that things were finally going well in Italy under Prime Minister Mario Draghi. Then suddenly he was overthrown. What happened?

Angelo Bolaffi: As the Asterix comics say: The Romans are crazy. But seriously, the fall of the Draghi government is the most incomprehensible political event of the past twenty years for the average Italian. Because the government had actually been the optimal solution. The parties could have used the pause Draghi gave them as technocratic PM to change and purify. However, they have noticed that a continuation of his government would have led to the parties being delegitimized in public.

WORLD: Because Draghi proved that the reforms on which the parties have been failing for decades are still feasible.

Bolaffi: At the same time, it was likely that a political group would form that would support the moderate and reform-oriented Draghi project and would also make electoral reform possible. The parties did not want any of this because it would have meant a loss of power for them.

WORLD: Shouldn't politicians be more concerned with wanting the best for their country than with power?

Bolaffi: If that were the case, the country wouldn't be in this crisis right now. The parties are more interested in their power than in the well-being of Italy. Only the institutions that work somehow work in the interests of the country. Otherwise Italy would have perished long ago. President Sergio Mattarella, for example, is particularly important as he acts as a counterbalance to the irresponsibility of the parties.

WORLD: He had a lot to do during this legislative period. He had to lead two changes of government and finally call early elections.

Bolaffi: Italy is a country that has been searching for an answer to its problems for decades, each time trying to choose a savior. His name was once Silvio Berlusconi, but in the 2018 election it was the five stars. They all promise rescue, but do not say how it will work or what it will cost. Take the Five Stars: How can one speak of a radical shift in political class and social change without having a solid project? It's been the same for 20 years.

WORLD: At that time, the "Mani Pulite" scandal shook Italian politics. Investigations uncovered a web of corruption, illegal party funding and abuse of office that spelled the end of what were then the most important parties.

Bolaffi: In particular, the demise of the Democrazia Cristiana, a party that had kept the political system in balance for almost 50 years and managed to transform post-fascist Italy into post-modern Italy. But with the end of the Cold War and the fall of the Berlin Wall, it lost its raison d'être.

WORLD: The loss of financial support from the USA, which had seen it as a bulwark against the powerful communist party in Italy, was also important.

Bolaffi: That was when the actual Italian crisis began. The parties collapsed, and movements emerged that chased each other. Berlusconi made his grand entrance as the first true populist. Since then, the populist drifting of the parties can be observed live on television. And every time it's time for Italy to change and find its way, it bets on a solution that turns out to be illusory.

WORLD: But how can it be that voters keep falling for it?

Bolaffi: To a certain extent, Italy is a workshop for European politics because the country is always on the brink of a crisis. That is why it invents solutions that would be unimaginable in other countries, especially in Germany. However, the concept of political responsibility plays no role here. It's a power game.

Bolaffi: I can understand that Europe is very worried because 100 years after Mussolini came to power, a post-fascist woman could become head of government. But I believe there are mechanisms that would limit the effects of such a crisis. President Mattarella, for example, who is pro-European and whose mandate will last longer than that of the coming government. At the same time, the geopolitical situation is becoming more complicated, leaving countries with less room for manoeuvre. I am thinking, for example, of the move by the ECB...

WORLD: … which promises support to countries like Italy against dangerously high risk premiums on government bonds, but links this to the implementation of reforms.

Bolaffi: Yes. How is the next Italian government supposed to ask Europe for help without implementing reforms? She cannot keep blaming Germany and the other frugal countries and saying that they are responsible if we have to reform our government spending.

WORLD: But it damages democracy when the institutions have to intervene to save a country from its heads of government. Isn't that undemocratic?

Bolaffi: Of course you can call that undemocratic. But the Draghi government and ultimately the entire functioning of the Italian party system is also undemocratic. It is the incompetence of the parties that leads to this political suicide. Because with their behavior they are forcing the European and international institutions to put a corset on them. This is the only way to keep Italy and thus Europe on its feet. Of course, the price of political legitimacy is enormous. The parties no longer have any meaning and are overseen by others.

WORLD: What can you do about it?

Bolaffi: I think everything will stay as it is. A tangled swamp of distrust. All in all, the politicians won't be able to do very much damage. But it will be a big mess, which will not be pretty to look at for those who love democracy. 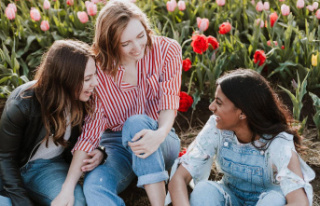