The Peage-de-Roussillon. Isere: Loss of control, three people were injured, one on the A7

Emergency services were alerted just before 3:45 PM for a car that had left Lyon/Marseille with three people aboard. 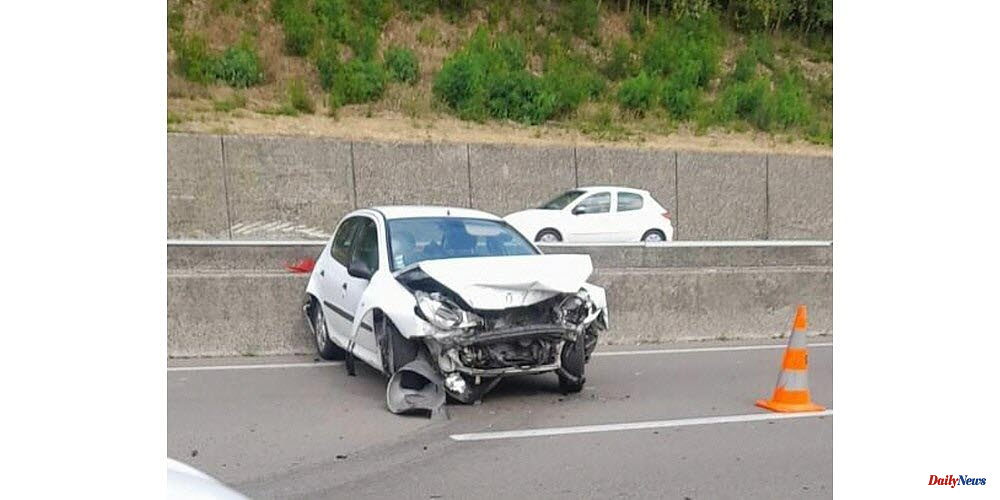 Emergency services were alerted just before 3:45 PM for a car that had left Lyon/Marseille with three people aboard. The Peugeot 206 spun and hit the concrete central reservation head on.

The firefighters of Roussillon, along with a team from the Smur of Vienna, quickly arrived on the scene to help the three victims of the vehicle's damage. The man in the rear, a 70-year old man, was the most severely affected and was taken to Lyon Sud hospital. Rescuers were concerned about internal bleeding. The two other occupants were slightly injured and were taken to Vienna's hospital.

The ASF agents and the Chanas gendarmes intervened. The results of the tests by the investigators came back negative. The rescue operation resulted in the neutralization of the left lane southbound. Traffic continued to flow on the two other lanes. 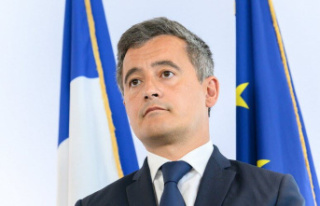 Legislative 2022. Gerald Darmanin is the leader in...