After months of discussion within the federal government, Christian Lindner (FDP) presented the German proposal for the reform of the EU Stability and Growth Pact. 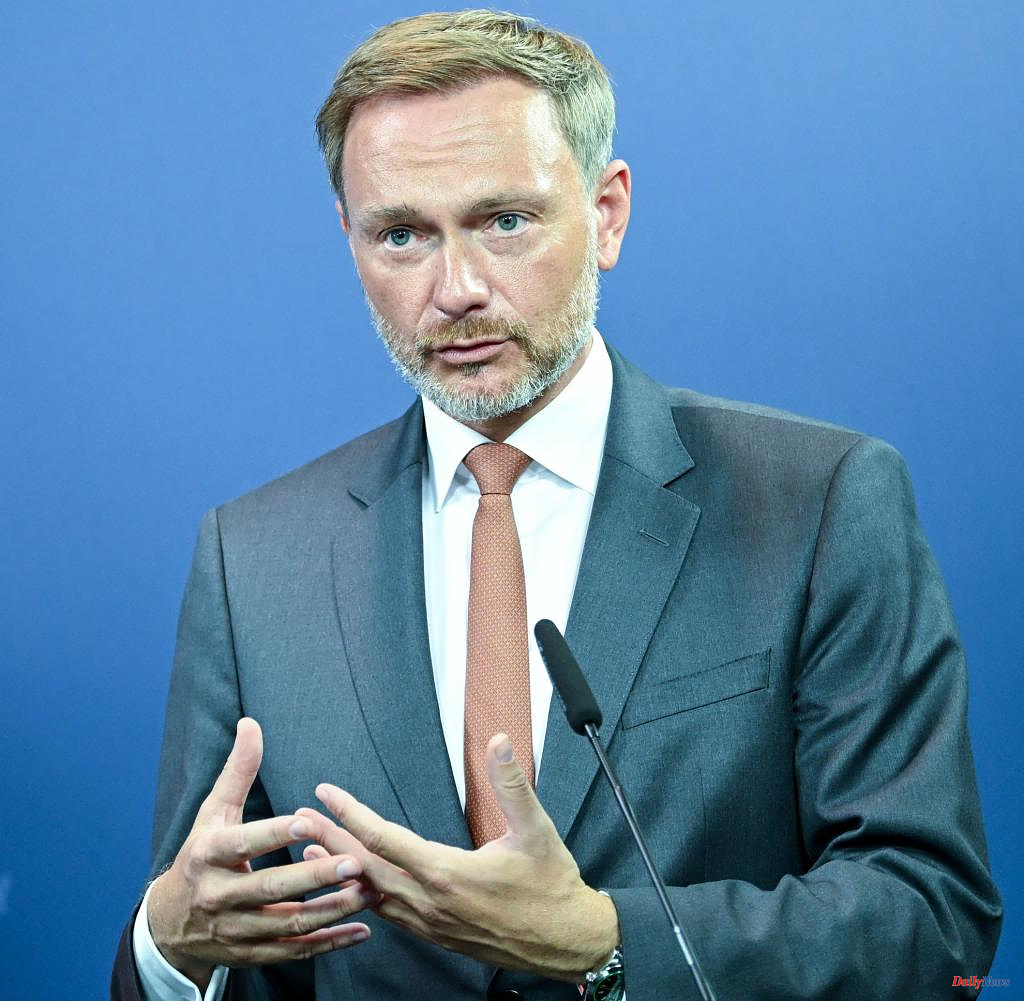 After months of discussion within the federal government, Christian Lindner (FDP) presented the German proposal for the reform of the EU Stability and Growth Pact. "Germany remains the advocate of stability policy," Lindner told the "Handelsblatt". Therefore, the debt rules should remain in place.

According to the limits that are currently in force, annual new borrowing must not exceed three percent of economic output. In addition, the pact calls for a maximum total debt of 60 percent. However, due to the economic consequences of the corona pandemic, the requirements are again suspended this year; this should enable the member states to provide billions in aid for the economy.

Lindner now wants to reform the stability pact elsewhere. "We need a more reliable and ambitious path to deleveraging," said Lindner. Specifically, he proposes that the so-called medium-term budgetary targets, which are not yet binding, should be enforced. Accordingly, the member states should in principle only be allowed to have an annual structural deficit of 0.5 percent or at least approach this goal in steps.

According to the “Handelsblatt”, Lindner wants to do without the controversial one-twentieth rule when reducing debt. It stipulates that countries with more than 60 percent total debt must reduce one twentieth of the difference between their debt ratio and the EU limit each year.

"Trick and sour" is what Lindner calls his suggestion, the newspaper reported. If a member state objects to this, its financial plan would not be accepted.

The EU Commission intends to present its proposal for the Stability Pact reform in autumn. Various camps have formed among the members. According to the Wirtschaftszeitung, Germany's positioning in Brussels should be seen as a decisive signal as to which options are realistic. 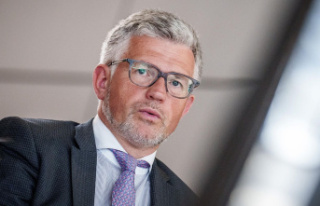