A resident of Le Velodrome reported that his cellar door had been damaged and called the Bollene brigade gendarmes. 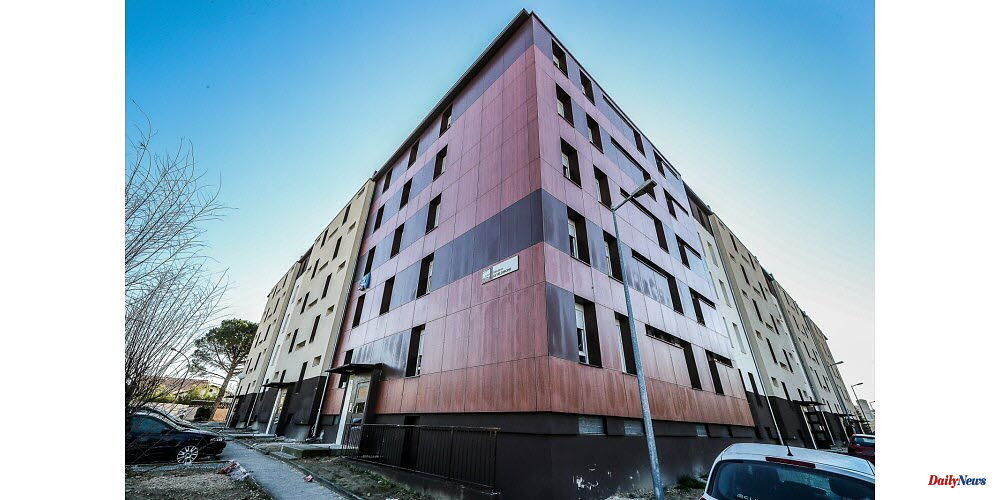 A resident of Le Velodrome reported that his cellar door had been damaged and called the Bollene brigade gendarmes. The soldiers discovered a gap in the cellar connecting to another cellar. The cellar was emitted a strong odor of narcotics. The gendarmes discovered 219g of cannabis resin, 18.2g cocaine and 30g herbal cannabis. They also found EUR800 cash.

The soldiers interrogate a man in the corridor that leads to the cellars. During his placement in police custody, the latter, domiciled in Sainte-Cecile-les-Vignes, told the police that the narcotics discovered did not belong to him. Next November, he will be summoned to appear in court before the Carpentras correctional court.

1 North-Isere. Here's what to take away from the... 2 Weather report. What is a heat feather? It is the... 3 Lower Rhine. A Haguenau retirement home is set on... 4 Brexit made agreements necessary: ​​Why Johnson... 5 RTL/ntv trend barometer: Majority supports calls to... 6 Surprising turnaround, new job: Putin's "poster... 7 Unsuitable as a repository for nuclear waste: the... 8 "They bomb and bomb": Lysychansk is under... 9 400,000 displaced children: wave of violence overtakes... 10 Home office record thanks to the pandemic: In 2021,... 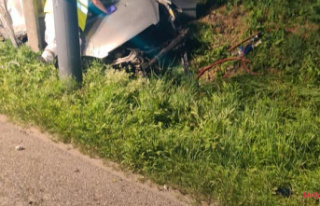 North-Isere. Here's what to take away from the...