The Ukrainian president paid tribute Monday to Frederic Leclerc Imhoff, the French journalist who was killed in Ukraine on Monday. 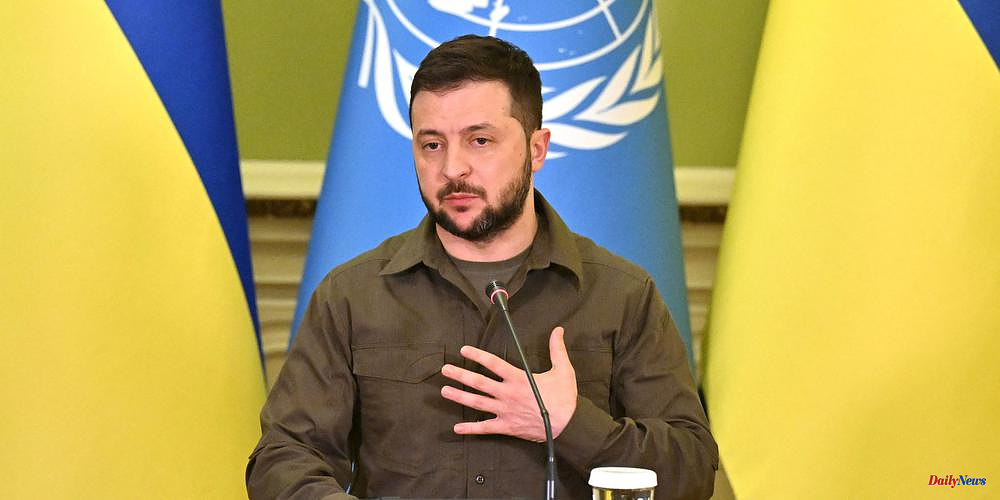 The Ukrainian president paid tribute Monday to Frederic Leclerc Imhoff, the French journalist who was killed in Ukraine on Monday. "Today, in Luhansk, the occupiers stopped the evacuation of combat areas by shooting at a vehicle that was supposed to collect civilians. Frederic LeclercImhoff, a French journalist, was killed by a gunshot," Volodymyr Zilensky stated in a Monday video message.

The journalist, who had been with BFMTV for six-years, then spoke about his career. "I just gave an interview to this television station a little more than a month ago. He recalls that it was his first interview with a French media. Frederic's family and colleagues are my deepest condolences. "He is the 32nd member to the press to have been killed since February 24,," the Ukrainian president paid tribute.

Frederic Leclerc - Imhoff, a journalist and image reporter (JRI), was killed in shrapnel as he attempted to carry out a humanitarian operation with an armored truck. He was in the Sieverodonetsk area. Maxime Brandstaetter, a journalist who was with the JRI at the time, paid tribute to him Tuesday. He sustained minor injuries. "Thanks for all your messages which have comforted us with Oksana (the Fixer present on-site, editor's note). Sorry, I didn't get the time to answer all of them. My thoughts and prayers go out to Fred, his loved ones, and his family. He was a kind, compassionate person," he stated. "A passionate journalist, who was proud to be here and believed it was important to tell the truth. Fred, I will never forget.

An enthusiastic journalist, who was proud to be here and felt it was important to share what was happening. Fred, I will never forget.

1 Poor care during the war: Russian soldiers eat dogs 2 Ukraine: Human rights officer in Ukraine is fired... 3 Interview with economist Haucap: Can an anti-OPEC... 4 Effects of the partial boycott: Oil embargo also affects... 5 Fresh meat for the lion's den: Maschmeyer wants... 6 The beginning of a hype: 60 years of the Volkswagen... 7 Mecklenburg-Western Pomerania: CDU calls for school... 8 North Rhine-Westphalia: After shots in the leg: Kripo... 9 North Rhine-Westphalia: Revocation of the naturalization... 10 Baden-Württemberg: Mercedes-Benz celebrates the laying... 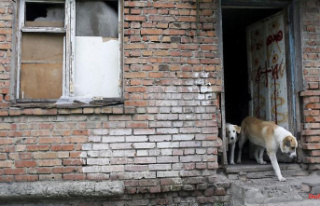