Some people are already looking at the receipt in disbelief: In the course of the year there should be further price increases at German supermarket checkouts. 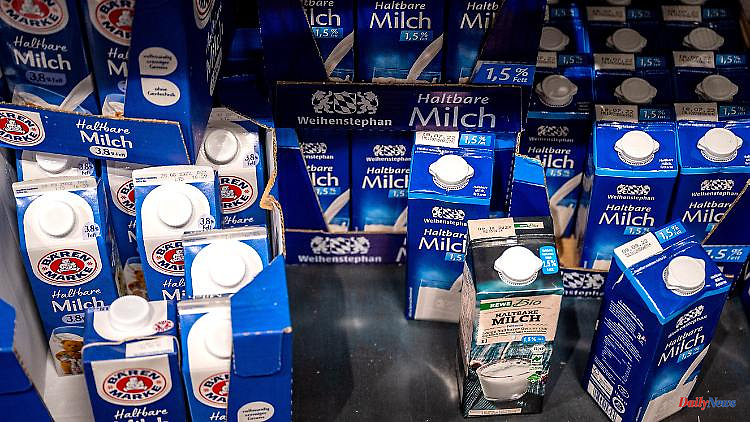 Some people are already looking at the receipt in disbelief: In the course of the year there should be further price increases at German supermarket checkouts. A study by Allianz expects a price increase of more than ten percent for 2022. Dairy products, for example, could soon become considerably more expensive.

People in Germany will probably have to pay significantly more for groceries in the coming months. "In Germany, food retail prices are likely to rise by more than 10 percent in 2022," said retail expert Aurélien Duthoit from credit insurer Allianz Trade, summarizing the results of a recent study. Converted, this corresponds to an average of 250 euros in additional costs per person per year.

Despite the recent price increases, retail food prices are far from reflecting the actual rise in food prices over the past 18 months. "The worst is yet to come for households," Duthoit warned.

According to the study, food and beverage manufacturers have increased their prices in Germany by an average of 16.6 percent since the beginning of 2021. The surcharges were strongest for everyday products, including oils and fats (plus 53 percent), flour (plus 28 percent) and pasta (plus 19 percent) - mainly driven by the Russian invasion of Ukraine.

In contrast, the prices in the food retail sector have risen by a comparatively modest 6 percent, according to the study. In food retailing, 75 percent of the total costs are accounted for by purchasing. So there is still some catching up to do here. "History has shown that retail prices generally adjust to producer prices, albeit with a certain lag," says Duthoit.

"High inflation and post-pandemic declines in in-store grocery sales are putting pressure on grocery retail profitability," Duthoit said. "In this respect, the price increases are likely to impact consumer prices in a timely manner and to a large extent."

In fact, in a recent survey by the Ifo Institute, nine out of ten food and beverage retail companies said they were planning further price increases. The main reason for the rising prices are higher costs for the procurement of energy, raw materials, other preliminary products and commodities, according to the Ifo.

And the agricultural sector has recently given anything but reassuring signals to consumers. The German Farmers' Association warned only this week that the tense situation on the agricultural markets as a result of the Ukraine war will probably continue for months. It can be assumed that the critical supply situation will last well into the coming year and beyond the 2023 harvest, said Deputy Secretary General Udo Hemmerlin. Therefore, there will also be further price increases for consumers.

An example of this: dairy products. According to the responsible industry association, they could soon become significantly more expensive. "In the case of dairy products with longer contract terms, the price increases in the shop have not really arrived yet, that will only happen in the coming weeks and months," said Björn Börgermann, Managing Director of the Dairy Industry Association, recently to the "Neue Osnabrücker Zeitung" (NOZ). "Increase rates of 20 percent could well be possible," Börgermann continued. In the end, however, this is a matter for negotiation between dairies and trading companies.

The large retail chains are meanwhile trying to at least dampen the rise in prices. In the past few weeks, Edeka boss Markus Mosa has repeatedly appealed to the big brand manufacturers not to overdo the price increases. "But rising consumer prices must not be used as an alibi for industrial groups to maximize their returns with excessive price demands," stressed Mosa. Edeka will therefore avert avoidable price increases in negotiations with the manufacturers. Unavoidable price increases should not only be imposed on consumers, but should be distributed along the entire value chain. Rewe boss Lionel Souque made a similar statement.

1 After hours of fire: yacht sinks in the harbor 2 Bayern: traveling too fast: three injured in a car... 3 Blackout, pride and party: Liverpool coach Klopp gambles... 4 Scandal ahead of the Champions final: UEFA's... 5 North Rhine-Westphalia: Six-year-old runs onto the... 6 Rafa meets coaching uncle: The Nadals' first... 7 Storm drama in Brazil: more than 30 dead from landslides... 8 Further easing is coming: Shanghai is waking up from... 9 Saxony-Anhalt: cyclists on the hard shoulder of the... 10 Thuringia: Jena: Police warn of telephone scams 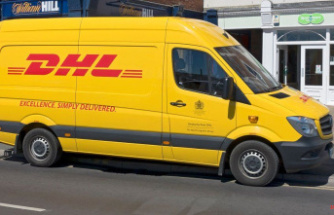 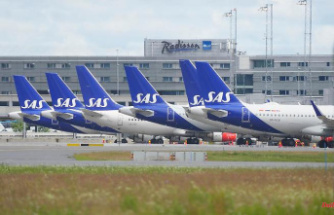 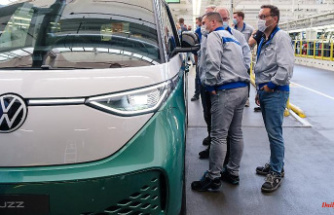 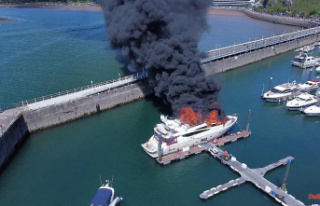