According to Economics Minister Habeck, growth in the tourism and service industries actually gives hope. 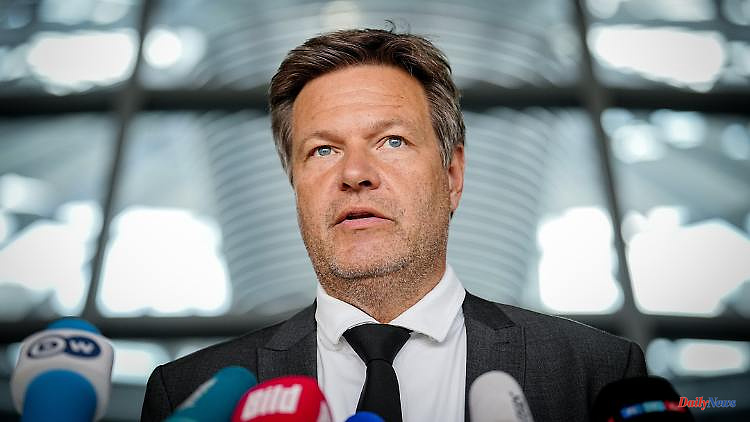 According to Economics Minister Habeck, growth in the tourism and service industries actually gives hope. But the energy crisis poses major challenges for Germany in the coming months. The gap between rich and poor threatens to widen even further.

Federal Minister of Economics Robert Habeck sees the country facing major challenges in the coming months in view of the current crises. The first two quarters were very good for many sectors, said the Green politician at an event of the SPD's economic forum in Berlin. For example, there have been good growth rates again in tourism, gastronomy and services. The pandemic has been pushed back. "The present is not all that bad, but the fear of recession, of the future, even of the immediate future, is overwhelming."

Habeck warned of the domino effects on the energy markets if the gas crisis worsened. "We will not allow ourselves to have a systemic effect on the German and European gas market, because then domino effects will occur and other sectors or even the security of supply as a whole will be affected by a company bankruptcy."

The cabinet introduced legal changes to support struggling energy companies like Uniper. The background to the problems is that Russia has severely throttled gas supplies via the Nord Stream 1 pipeline. Habeck said: "The quantities of gas that were ordered from Russia under comparatively cheap contracts sometimes do not come." The contracts that energy suppliers have with public utilities or industry would have to be served. The energy companies would now have to buy gas on the spot market at immensely high prices and would therefore end up in the red. "That's the problem. Companies can withstand this drop for a while, but certainly not indefinitely."

According to the minister, there is a risk of a loss of purchasing power due to high energy prices, falling domestic demand, companies' reduced willingness to invest and a further "division" of the social situation in Germany. However, he also said that these scenarios are not laws of nature, but can be "solved" through regulation, the provision of public money, social compensation and other measures. In the past six months, action has been taken and legislation has been introduced. The country has proven itself as a political system and as a society, said Habeck.

If the next two quarters were similar to the first two of the year, "then that would be a social, political masterpiece that is not really to be expected. But we have it in our hands to ensure that it doesn't go completely bad under very, very difficult conditions". 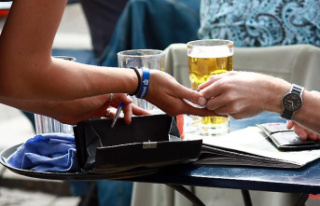