"During the war, no deliveries are made": Porsche puts its Russian business on hold

Porsche is withdrawing completely from Russia and, on the other hand, is remaining loyal to Ukrainian suppliers. 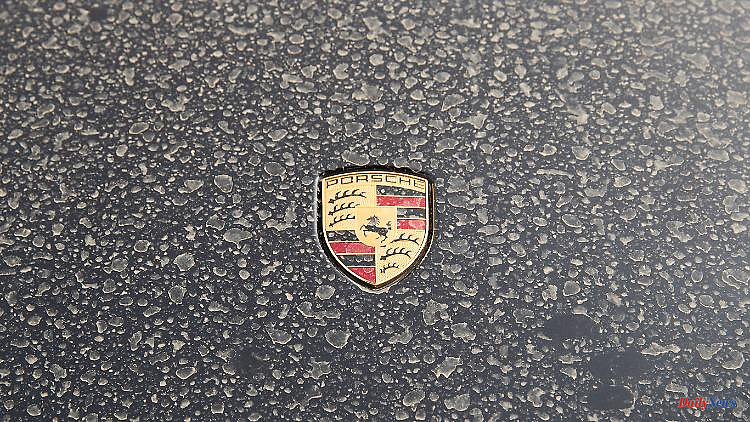 Porsche is withdrawing completely from Russia and, on the other hand, is remaining loyal to Ukrainian suppliers. CEO Oliver Blume prepares German customers for price increases.

Porsche boss Oliver Blume is giving up business in Russia for an indefinite period. "We have a clear regulation: As long as there is war, there will be no deliveries," said Blume in an interview with "Capital". He hopes for an early ceasefire and a diplomatic solution to the conflict. But "as long as that doesn't exist, we won't be supplying vehicles to Russia." This applies "indefinitely".

The sports car manufacturer thus joins the large phalanx of Western companies that have completely withdrawn from the Russian market after Russia attacked Ukraine. Just last week, the French car company Renault announced that it would completely discontinue business in Russia and also give up plants and holdings in Russia. Unlike Renault, however, Porsche does not produce in the country, although the luxurious sports cars are popular with Russians.

At the same time, the CEO emphasized that he wanted to continue having parts for the cars delivered from Ukraine as far as possible. "Anything we can get from Ukraine, we will get from there," he said. This is an obligation towards the local suppliers, said Blume.

You can read the entire interview with Porsche CEO Oliver Blume on Capital.de. 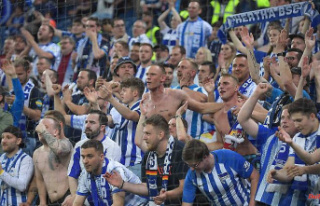 Chaos days in the West End: Magath chops wood, the...