Germany's largest gas importer Uniper is about to be nationalized. 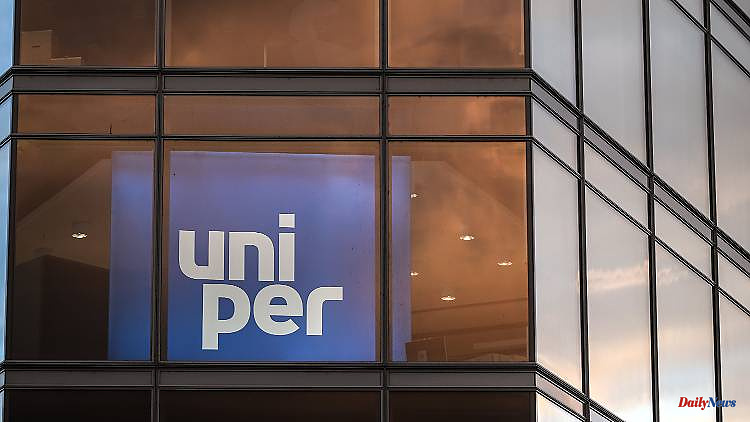 Germany's largest gas importer Uniper is about to be nationalized. The plans raise new questions about the legality of the gas surcharge. Apparently Minister of Economics Habeck also has doubts about the introduction. However, the Ministry of Finance does not share this.

A nationalization of the energy company Uniper is apparently imminent. Recently, there have been growing indications that the ailing gas importer will be taken over by the federal government. Meanwhile, the debate on the state gas surcharge continues.

The deputy chairman of the Union parliamentary group, Jens Spahn, welcomed the forthcoming nationalization - but there was a need for clarity about the costs and the role of the Finnish major shareholder. Spahn said on the Welt television channel: "We would like to see the total billions that have been spent on Uniper in the meantime. And one thing is also quite clear: the gas surcharge is no longer needed, if it's a state-owned company, then it should be the state can secure gas deliveries there with guarantees, for example, but not burden the citizens additionally. The gas levy should be abolished. That is clear now at the latest."

According to the energy and climate policy spokesman for the Union faction, Andreas Jung, the surcharge can no longer be maintained. "If your inventor even questions the legality, there's no stopping him," he told the "Rheinische Post". "The gas surcharge has to go. The traffic light has to go back to go and the entire building of support and support in the energy crisis has to be rebuilt."

Economics Minister Robert Habeck is also said to have “constitutional doubts” about the levy in view of the possible nationalization of Uniper. This is reported by the ARD capital office. The Greens politician is said to have indicated that the financing requirements for the gas suppliers are significantly higher than when the first rescue package for Uniper was negotiated. It is becoming increasingly clear that the unstable situation needs "the power and the guarantee of the state as well as all the financial strength of the state" that is necessary, it said. However, the Ministry of Finance is responsible for the final examination and responsibility for the financial constitutional law. When asked, the Federal Ministry of Finance said: "There are no legal concerns. Economics Minister Habeck can introduce the gas levy he has proposed as planned."

The economic policy spokesman for the Greens parliamentary group, Dieter Janecek, told the "Rheinische Post": "Should the federal government be forced in the short term to strive for a majority stake in Uniper with billions more, the majority of the gas buyers' market will be in state hands as a result." On the one hand, this creates additional stability in times of crisis. "At the same time, the Federal Ministry of Finance must now finally and quickly clarify whether a gas surcharge under these circumstances remains unobjectionable from a financial point of view. Alternatively, direct support from budget funds is still a viable option, which we as Greens have never ruled out." FDP parliamentary group leader Christian Dürr called for quick clarification from the Minister of Economic Affairs. "Federal Minister of Economics Habeck brought the gas levy into play, and I assume that he will soon clarify what consumers have to prepare for. Doing nothing is by no means an option," he told the "Rheinische Post". .

The Federal Association of Medium-Sized Businesses (BVMW) is pushing for an end to the levy. It was "knitted with a hot needle and riddled with technical errors" right from the start, said BVMW national chairman Markus Jerger to the newspapers of the Funke media group. Many companies have only a lack of understanding for the explanations on the gas levy from the Federal Ministry of Economics. The head of the association called on the federal government to do more to reduce the price of energy.

The gas surcharge is intended to support importers who get into difficulties because of the high purchase prices. The surcharge for all gas users is currently set at around 2.4 cents per kilowatt hour. According to the current status, the first advance payments should go to companies in November at the earliest. The levy is to be introduced on October 1st. Habeck tries to limit the circle of eligible companies so that only companies in need benefit. Uniper is in trouble because Russia is no longer pumping gas to Germany. The gas wholesaler is a supplier to over 100 municipal utilities and large companies and thus plays a central role in Germany's gas supply. The company now has to buy the missing gas expensively on the gas market. 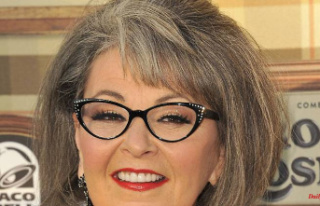