"First flights have failed": Easyjet employees are on strike at BER

The corona pandemic is hitting the aviation industry hard - the airlines want to save money. 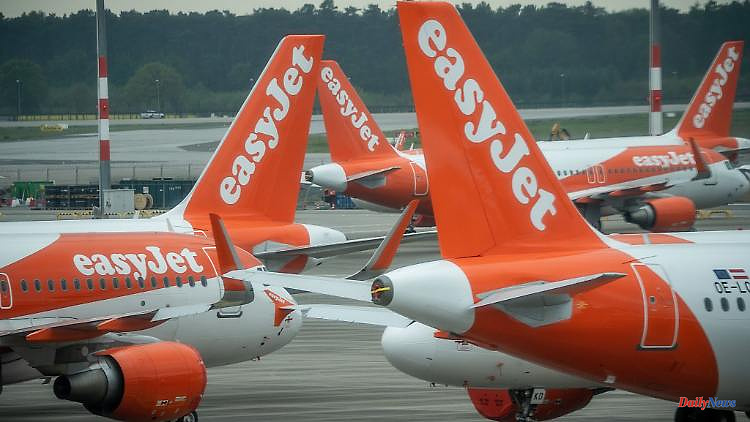 The corona pandemic is hitting the aviation industry hard - the airlines want to save money. But the unions are demanding higher wages and are calling on staff to go on strike. Flights have been canceled at the capital's airport since the early hours of the morning - 450 Easyjet employees stop working.

Since early Friday morning, warning strikes have been affecting easyjet air traffic at the capital's BER airport. "The first flights have failed," said Verdi negotiator Holger Rößler in the morning. "We expect a negotiable offer from the company." Nothing has happened since the last round of negotiations in mid-May. The union had previously called on around 450 cabin employees at the company to stop working at the Schönefeld site between 5 a.m. and 10 a.m.

According to Easyjet, around 20 morning flights should be canceled during this period. The majority of the remaining flight schedule with around 130 flights to and from BER should, however, be maintained. Easyjet criticized the warning strikes the evening after the call. "We are extremely disappointed with this action at this critical time for the industry," said a company spokeswoman. "We hoped to the last that the union would not carry out the action and would instead seek talks with Easyjet."

With the campaign, Verdi wants to emphasize its demands in the current collective bargaining round. The union is demanding at least five percent higher remuneration and a one-off payment for a term until the end of this year. "The exorbitantly increased prices and the large additional burden on board due to the chaotic restart phase of the entire industry show that our demands are more than justified," said Rößler. "It's high time cabin crews were rewarded for it." 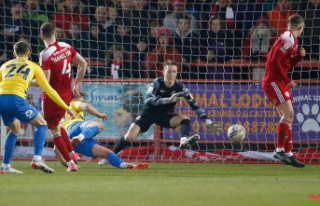 "Had to play with Corona": Bayern loan shows...