Logistics as a challenge: Steag will restart coal-fired power plants in November

With Steag and Uniper, two energy suppliers have announced specific dates when they will put their charcoal piles back into operation. 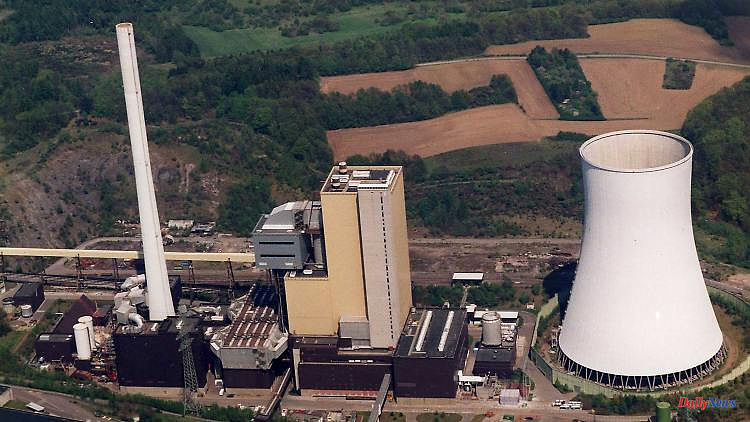 With Steag and Uniper, two energy suppliers have announced specific dates when they will put their charcoal piles back into operation. This is to secure the energy supply. The biggest problem at the moment is the supply of hard coal.

The Essen-based power plant operator Steag intends to put the two coal-fired power plants in Quierschied and Bexbach back into operation in Saarland, probably at the beginning of November. Technically and in terms of personnel, an earlier return from the network reserve would not be a problem, the company said. However, the Replacement Power Plant Availability Act (EKBG) stipulates that the power plant must have hard coal reserves for 30 days of full-load operation. "Because of the currently tense logistics situation in rail transport," it would probably not be possible to do that beforehand.

The company had already announced that it would continue to operate the coal-fired power plant in Völklingen-Fenne, Saarland, beyond the planned shutdown at the end of October. The law initially specifies a time frame until spring 2024, Steag announced. "To what extent there can be continued operation beyond that depends not least on the further development of the energy markets and the world situation - keyword: Ukraine war."

From November, however, only one-block operation will be possible at the Fenne site due to a lack of personnel. The hard coal for the power plants is procured on the world market in North and South America, South Africa and Australia and then shipped to the overseas ports in Amsterdam, Rotterdam and Antwerp. From there, the coal is transported by rail to the locations on the Saar. Due to the limited transport capacities on the rails, the transport situation is tense, but still manageable, Steag said.

Energy group Uniper announced yesterday that it would be bringing the Heyden 4 hard coal-fired power plant in Petershagen near Minden back online for a limited period of time early next week. It will then probably be running again by the end of April 2023 and thus "contribute to securing the power supply in Germany", the company had announced. The coal-fired power plant could also run beyond April. If, for example, the deadlines for the replacement power plant availability law are extended, Heyden 4 could “remain in the market for another year,” Uniper explained.

Heyden 4 has been a reserve power plant since mid-2021, so it is currently not producing any electricity. According to Uniper, operations from Monday could only be possible to a limited extent because not enough coal could be transported to the power plant by rail. 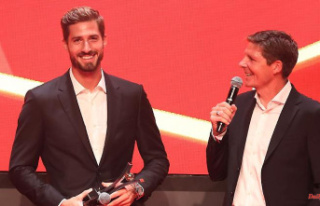