According to a survey, even at the height of the financial crisis, SMEs in Germany were not as pessimistic as they are now. 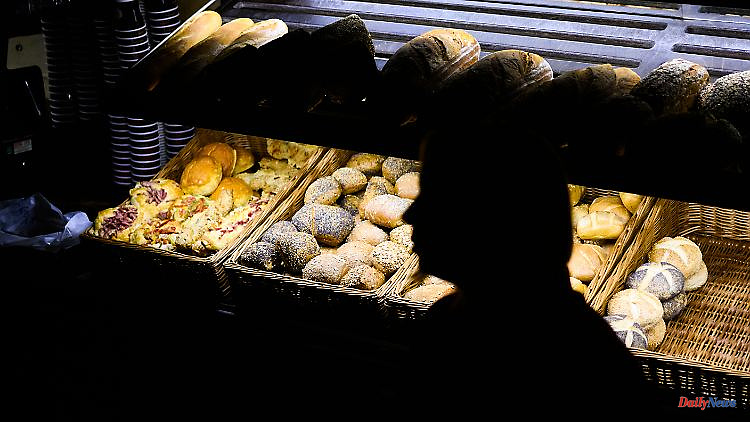 According to a survey, even at the height of the financial crisis, SMEs in Germany were not as pessimistic as they are now. The companies have survived the past two years of crisis very well. And there is currently reason for hope.

Rising energy prices and a weakening economy are causing concerns among Germany's medium-sized companies to grow. "In autumn 2022, German SMEs are on the verge of another economic downturn," write the Association of German Volksbanken and Raiffeisenbanken (BVR) and DZ Bank in their latest SME survey. "However, the experiences of the last few years give reason to hope that medium-sized companies will also operate successfully under these difficult conditions," the analysis says at the same time. "It is encouraging that SMEs as a whole were not only able to maintain their balance sheet quality, despite the sometimes very stormy economic waters in 2020 and 2021, but were even able to noticeably improve it."

Nevertheless: Business expectations have deteriorated for the third time in a row in the semi-annual survey - this time across all sectors and regardless of company size. Only every tenth of the more than 1000 medium-sized companies surveyed believes that their business will improve in the next six months. More than half of the companies (53 percent) expect the situation to deteriorate. Even at the height of the financial crisis in 2007/2008, expectations were not all that pessimistic.

In the survey conducted by BVR and DZ Bank in the spring of the current year, 26 percent of the companies still expected business to improve, while the proportion of pessimists was 30 percent at the time. Only two-thirds (66 percent) of SMEs are now planning to invest in their company in the next six months. According to the information, this proportion has not been so low since the financial crisis.

According to the analysis, the increase in personnel over the past few years has come to a standstill, at least in some sectors: Overall, medium-sized companies in Germany are only planning a slight increase in their workforce. "The upcoming electricity and gas price brake should (...) relieve companies and households. One can only hope that this support will arrive in good time," was the conclusion of the survey. "Then medium-sized companies could also prove to be as robust in this crisis as they were in the Corona crisis. The thoroughly satisfactory assessment of the current business situation in our survey is at least a clear indication that they have done well so far."

1 Shock embarrassment as an opportunity?: This resounding... 2 Giving presents and films: Only a few people go to... 3 Djir-Sarai in an interview: "We have to ignite... 4 River polluted: US pipeline apparently loses two million... 5 Collapse in the stands: US journalist Grant Wahl dies... 6 Pot ban in the city center: Amsterdam plans to deter... 7 Superstar directs: Taylor Swift directs first feature... 8 Mecklenburg-Western Pomerania: Still free capacity... 9 Hesse: Almost 5,500 refugees in the initial reception... 10 Hesse: In Hesse, you can also hike well in winter 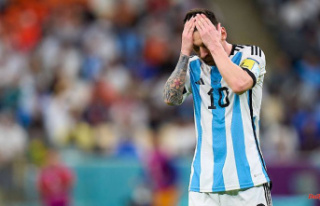 Shock embarrassment as an opportunity?: This resounding...