Reluctance on the part of buyers: price increases on the real estate market are weakening

Real estate prices in Germany have been rising steeply for years. 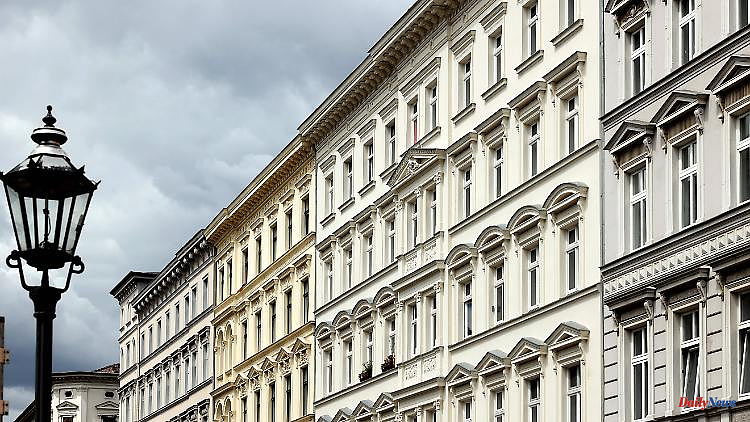 Real estate prices in Germany have been rising steeply for years. Rising interest rates are now clearly slowing down the boom, at least for condominiums in the cities. It is different in the country.

According to a study, the years of boom on the German housing market cooled off in the first half of the year. According to an analysis by the major broker Jones Lang LaSalle (JLL), the purchase prices offered for condominiums in the eight largest German cities have risen by an average of 7.5 percent compared to the same period last year. Compared to the previous year, the increase has halved, according to the published analysis. The five-year average of plus 9.3 percent was therefore clearly undercut.

The dynamics in the urban districts have decreased even more significantly. Here the increase was 6 percent in the first half of the year - after 14.4 percent in the previous year and 10.4 percent on average over the last five years. In the rural districts, on the other hand, prices for condominiums rose by 9.4 percent, similar to previous years. "In particular, the significant increase in financing interest since the fourth quarter of 2021 is the reason for the reluctance of apartment buyers and the associated weakening of purchase price increases," explained JLL expert Sebastian Grimm.

The analysis is only based on offer prices, no deals. Nevertheless, the study, which is based on thousands of advertisements in each of the major cities, points to a downward trend in the housing market. Analyzes by several real estate portals have also shown that the boom is weakening. The demand for real estate for sale in the second quarter fell by 36 percent within a year, as shown by data from Immoscout24. And Immowelt reports stagnating or slightly falling asking prices in 7 of the 14 largest cities.

Interest rates have more than tripled in the past few months and have risen above the three percent mark for ten-year financing. Experts at Landesbank Helaba also believe that the turnaround in interest rates will "noticeably slow down" the rise in prices on the housing market. However, there is disagreement among experts as to whether there will only be stagnation or whether real estate prices will even fall significantly. Official property price data from the Federal Statistical Office for the first half of the year is not yet available. In the first quarter, prices had already risen by only 0.8 percent in the fourth quarter of 2021. Compared to the same quarter last year, there was an increase of 12 percent.

According to the study by JLL, the development of rents in the first half of the year is more differentiated. In the eight metropolitan areas, the plus of 3.7 percent was below the five-year average of 4.3 percent, but above the previous year's figure of 2.4 percent. In the urban districts, asking rents rose by 3.3 percent - a year ago the increase was 8.2 percent and the five-year average was 5.2 percent. 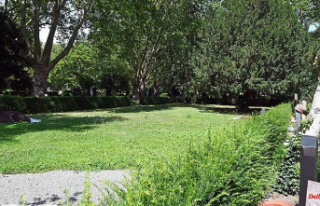