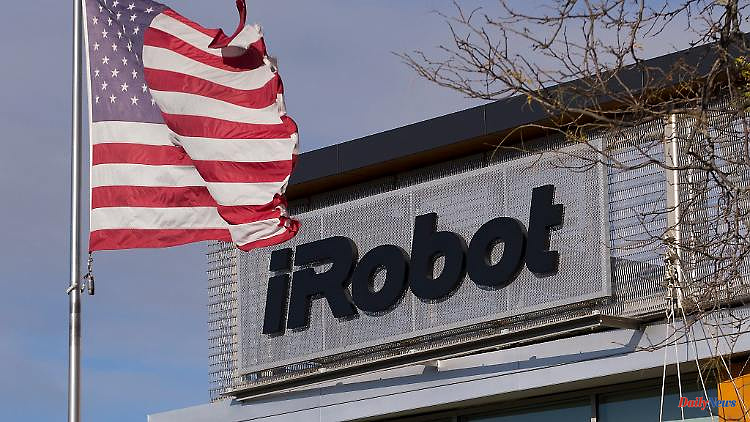 The MIT spin-off iRobot paved the way for robotic vacuum cleaners to enter households. In the meantime, the company has also promised household robots with gripper arms. Amazon is now putting 1.7 billion euros on the table for a takeover.

Amazon wants to expand its role in the connected home with the purchase of iRobot, a company known for its robot vacuum cleaners. At a purchase price of $61 per share, iRobot is valued at around $1.7 billion, including outstanding debt. Amazon wants to pay the sum in cash, as the companies announced. Co-founder and former iRobot boss Colin Angle will remain on board. Shareholders and regulators still have to approve the deal.

iRobot is best known for its self-propelled Roomba vacuum cleaner. Newer models use cameras to create a 3D scan of the household and, thanks to artificial intelligence, avoid cables or dog droppings lying on the floor, for example. Angle also promised household robots with gripper arms for the future.

While iRobot was a pioneer in robotic vacuums, many vendors now offer such devices. Amazon has also had big plans for using robots in the connected home for some time. Device boss Dave Limp predicts that in the next 10 to 15 years every household will have at least one robot.

Last fall, the group introduced a robot called "Astro" that drives through a home on wheels. With its cameras, for example, it can take on the role of an alarm system and respond to voice commands via Amazon's voice assistant Alexa. Limp made no secret of the fact that robot development is a lengthy process: Amazon worked more than three years on "Astro" alone, and he was skeptical as to whether mechanical gripper arms would remain too complex for use in the home in the near future will. At the same time, Limp's division also includes the robot car developer Zoox, which the world's largest online retailer bought two years ago.

With iRobot, Amazon would now have years of experience and research in household robots under its roof in one fell swoop. The company was founded in 1990 by three researchers from a computer science laboratory at the top US university, the Massachusetts Institute of Technology (MIT), and went public on the US technology exchange Nasdaq in 2003. A year earlier, iRobot released the Roomba automatic vacuum cleaner, which also appears as a cat transporter in many viral internet videos.

In the last quarter, iRobot sales fell by a good 30 percent year-on-year to around $255 million. The quarterly loss widened to more than $43 million from nearly $3 million a year earlier. Among other things, the company pointed to lower orders from retailers in the uncertain economic situation and the strength of the dollar. 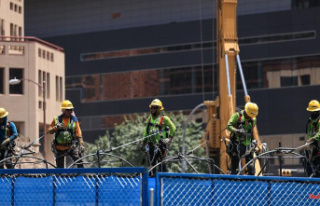 "Nothing points to a downturn": Robust US...