After a friendly start to the week, the Dax gave way on Tuesday and extended its losses in the course of trading. 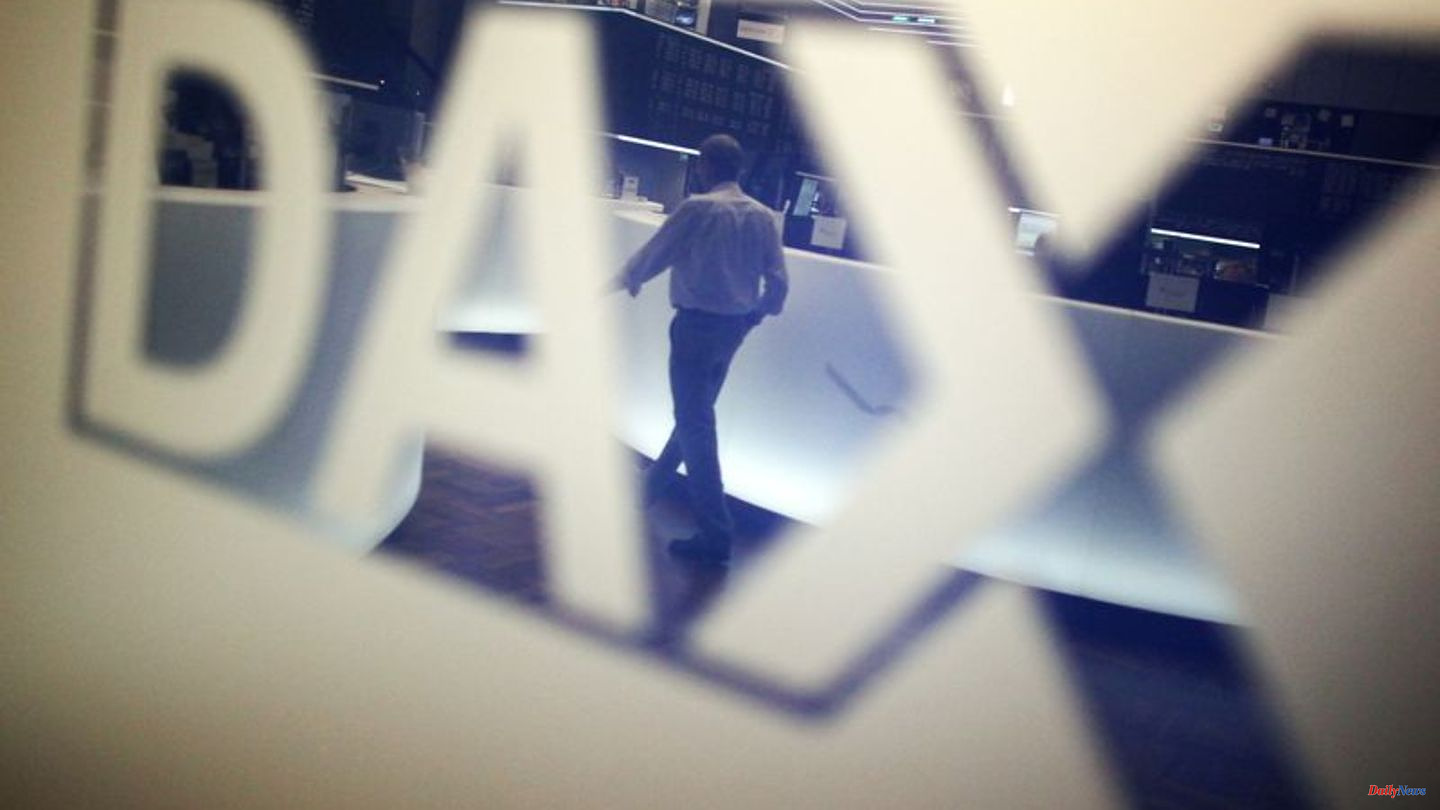 After a friendly start to the week, the Dax gave way on Tuesday and extended its losses in the course of trading. Before the consumer prices from the USA, which are due in the middle of the week, nervousness is growing, according to the market.

Concerns about further sharp rises in interest rates are increasing, as these are making other forms of investment such as bonds increasingly attractive again, since they are associated with lower risks than shares. "Parking capital on the bond market is currently not the worst alternative," commented capital market strategist Jürgen Molnar of RoboMarkets.

"The US inflation rate for July should point the way for the next interest rate decision by the US Federal Reserve," explains Thomas Altmann, portfolio manager at QC Partners. Should there be any indication that inflation has peaked, then this would keep alive the chance of a less aggressive rate hike of 0.5 percentage points. Investors are now increasingly concerned that this might not be the case.

Among the individual stocks, the reinsurers took the lead in the Dax. The world's largest reinsurer Munich Re had reported mixed quarterly figures, but analysts focused primarily on the "excellent solvency", i.e. the equity capital, and the confirmed target for the annual surplus. Munich Re rose by 1.3 percent and Hannover Re followed with plus 0.9 percent.

For the papers of the auto supplier and tire manufacturer Continental, however, it went down by 3.4 percent. Due to increased costs and depreciation in the second quarter, the company from Hanover slipped into the red.

After a strong annual report for the second quarter, the airport operator Fraport increased its annual forecast for passenger numbers and profit in day-to-day business. The share then rose by 0.4 percent. Jungheinrich sat down after a positive study by Hauck

In the SDax, the shares of the shop pharmacy lost 6.5 percent. A skeptical analyst comment on the shares of the competitor Zur Rose not only sent the Swiss share plummeting, but also that of Shop Apotheke. Barclays analyst Otto Sieber sees short-term risks in particular, although he remains optimistic about the medium to long-term business boost from e-prescriptions. 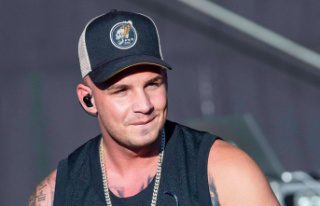