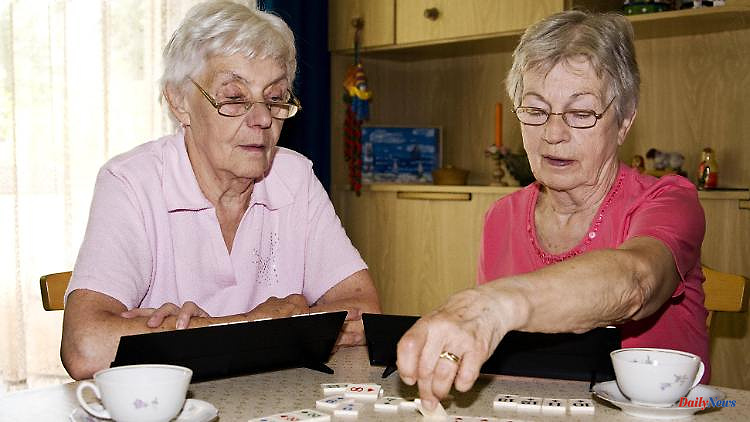 Brain jogging, Sudoku or crossword puzzles: the brain also needs training. The World Health Organization presents what this could look like in a new brochure. At the same time, she calls on the countries of the world to create the conditions for keeping the brain healthy.

According to the World Health Organization (WHO), good social contacts and stimulating activities promote brain health. But not only that: governments must also create the conditions for physical health, a clean environment, safety, education, social networks and accessible and affordable health care. According to a recent WHO brochure, this can prevent many neurological and mental illnesses. The organization calls on the countries of the world to do more for the healthy development and maintenance of the brain.

Every third person on earth develops a neurological disease in their lifetime. According to the WHO, these diseases are the second leading cause of death after heart disease.

There are many things people could do for their mental health, including lifelong advancement and learning new skills. According to a study, people with mentally stimulating jobs have a lower risk of developing dementia than people with less stimulating jobs. The former would have lower levels of certain proteins that interfere with the formation of connections between nerve cells in the brain.

Speaking foreign languages, making music, reading and engaging in intellectual exchange with others is also good for brain health. According to another study, people with a larger number of social relationships in adulthood have more extensive brain structures in the cerebral cortex than people who are lonelier. 'Social isolation and loneliness in older adulthood are associated with a higher risk of developing cognitive impairment and dementia,' according to the WHO. 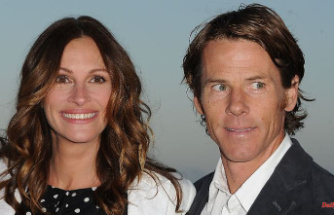 For her 18th birthday: Julia Roberts shows baby photo of her twins 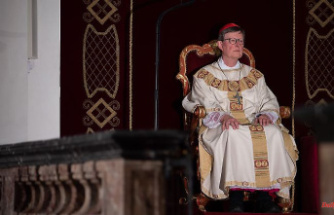 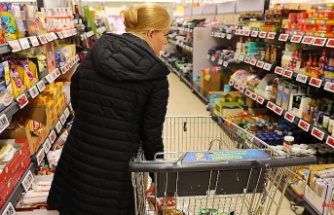 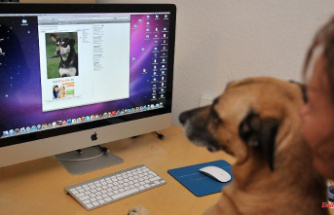 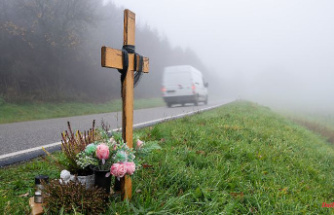 No release after 15 years: Life imprisonment for the Kusel policeman killer
BREAKING NEWS 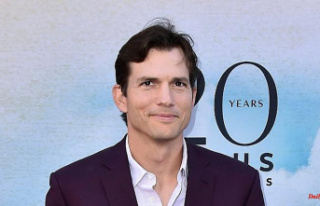