Traveling with a climate ticket?: The government is probably considering the successor to the 9-euro ticket

Citizens can still travel around Germany with the 9-euro ticket for around two months. 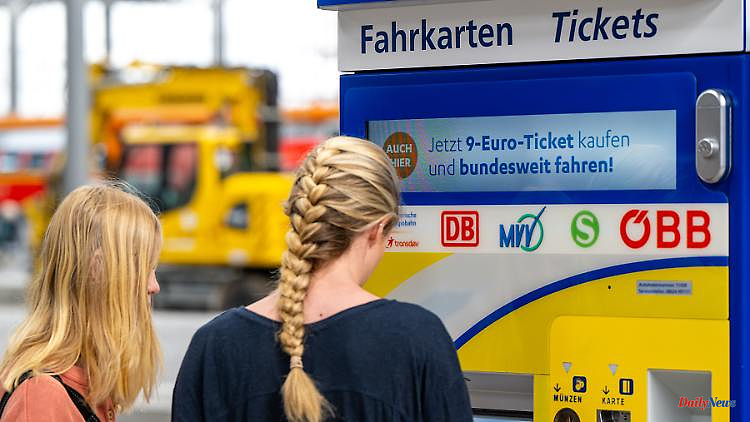 Citizens can still travel around Germany with the 9-euro ticket for around two months. An extension of the offer is currently not in prospect. A discounted climate ticket is said to be under discussion as part of the government's immediate climate protection program.

According to a media report, the federal government is considering continuing the 9-euro ticket for local transport, which is limited until the end of August, in a modified form as a climate ticket. "The attractiveness of public transport should be permanently increased with tariff measures," quoted the "Handelsblatt" from a draft for the federal government's immediate climate protection program, which is to be decided in mid-July.

A discounted climate ticket is planned as a uniform national local transport monthly or annual ticket for regional rail passenger transport and other local transport, it said. The federal states are actually responsible for local public transport. However, the federal government is ready to “financially support” a climate ticket. Details are still being checked.

The Federal Ministry for the Environment did not want to comment on the report when asked. With the immediate climate protection program, the government wants to determine how it intends to reduce carbon dioxide emissions by 2030 in accordance with the agreed targets for CO2 emissions. Economics and Climate Protection Minister Robert Habeck is responsible for the program in cooperation with the responsible specialist departments. Germany has committed to reducing its CO2 emissions by at least 65 percent by 2030 compared to 1990 levels.

The 9-euro ticket for local transport is available from June to August. During these three months, citizens can use local transport nationwide for nine euros a month. The measure is part of the government's relief package. Many parties have already called for an extension of the ticket or a permanently cheap solution for local transport, for example from the Greens and the SPD. Above all, the countries insist on more money for their infrastructure. 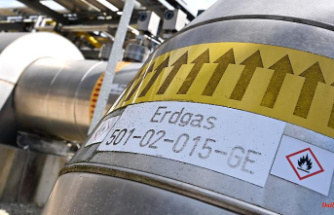 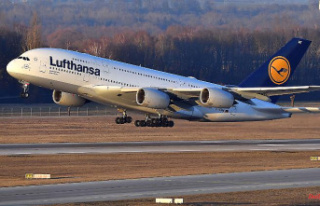