From October, millions of German workers are to receive higher wages. 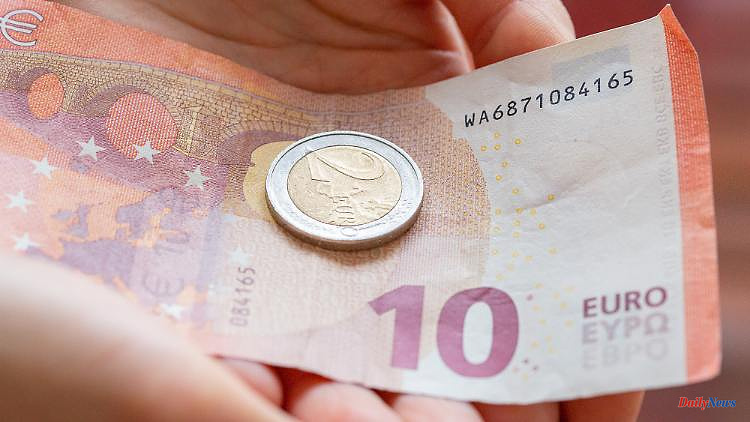 From October, millions of German workers are to receive higher wages. As the last authority, the Federal Council waves the legislative decision of the traffic light coalition. The SPD welcomes the decision: Twelve euros is the minimum that you should earn if you have worked properly.

The Federal Council has given the green light to increase the minimum wage to twelve euros per hour. The increase should take effect from October, the Bundestag had already passed the corresponding law last week. Almost seven million people in the low-wage sector should benefit from the increase in the minimum wage. A statutory lower wage limit of EUR 9.82 has been in effect since the beginning of the year, and will rise to EUR 10.45 as planned on July 1st.

The statutory minimum wage has been in place since January 2015, and since then it has risen steadily on the recommendation of the minimum wage commission. However, the increase to twelve euros that has now been decided is not based on a recommendation by the commission like the previous increases, but on a legislative decision by the traffic light coalition - the commission was bypassed. According to the will of the federal government, this intervention should remain a one-off. Future increases should again be the responsibility of the Minimum Wage Commission.

Mecklenburg-Western Pomerania's Prime Minister Manuela Schwesig justified the actions of the federal government. "The gravity between rich and poor must not diverge further," she said in the Federal Council. The Saarland Prime Minister Anke Rehlinger expressed a similar opinion: "Twelve euros is the minimum that you have to have earned if you have done a decent job."

The permanent independent Minimum Wage Commission is set up by the federal government. It advises every two years on the amount of the minimum wage and recommends a corresponding adjustment. The recommendations of this commission are usually implemented by the federal government by means of a statutory order. The committee should be guided by the wage development - it must adjust the minimum wage "according to the development of the tariff index of the Federal Statistical Office". 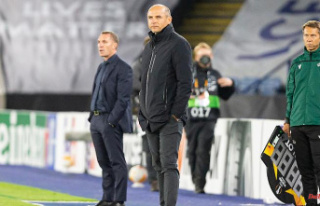 Search for protection "when bombs fall":...