After a severe earthquake: the death toll in Indonesia continues to rise

At the beginning of the week, a severe earthquake shook the Indonesian main island of Java. 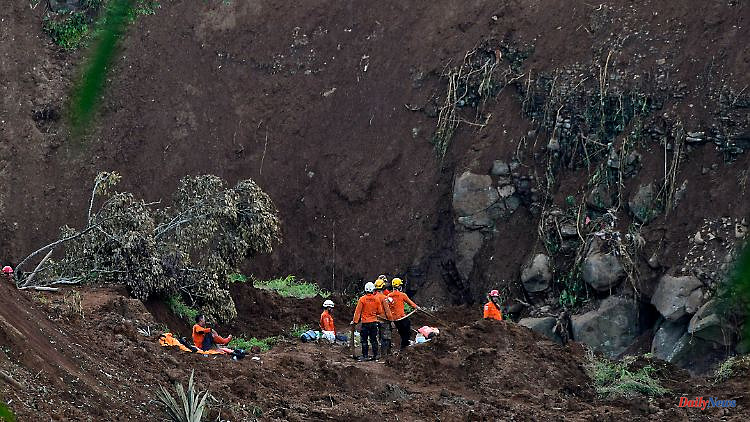 At the beginning of the week, a severe earthquake shook the Indonesian main island of Java. Thousands of people are injured, tens of thousands have to leave their homes. While the death toll climbs to over 300, the search for missing people continues.

After the severe earthquake in Indonesia earlier this week, the death toll has risen to at least 310. As the Indonesian civil protection authority announced, 24 people were still missing. Many of the victims of the accident are children. In the city of Cianjur, rescue workers recovered the body of a seven-year-old girl near the epicenter, whom they had been looking for for several days.

The 5.6 magnitude earthquake and a series of landslides in its wake caused severe damage in the west of the Indonesian island of Java on Monday. According to the civil protection agency, more than 2,000 people were injured and around 56,000 houses were damaged. 62,000 people had to leave their homes. The search for the missing will continue until at least Monday, said the head of the Indonesian rescue services, Henri Alfiandi. The work is made more difficult by the sheer size of the landslides and the constant fear of new aftershocks, he told the TV station Kompas.

The rescue of a six-year-old boy on Wednesday evening, who had survived more than two days in the rubble without food and water, had given rise to hope that other missing people could still be rescued. But for the seven-year-old in Cianjur, help came too late. Rescue workers found the body under the rubble of a house. Several dozen emergency services had previously tried to clear the debris out of the way with shovels, hammers and their bare hands in order to save the girl.

The seven-year-old was buried in a nearby cemetery shortly after her body was recovered. The day before, her mother had still hoped that her daughter would be saved alive. "She was playing outside, I was preparing food in the kitchen when the earthquake came. My house collapsed very quickly, within two seconds," she told AFP.

Because of Indonesia's location on the Pacific Ring of Fire, earthquakes and volcanic eruptions are common in the Southeast Asian country. The 9.1 magnitude earthquake that struck off the coast of Sumatra on December 26, 2004 lingers in horrific memories. The resulting tsunami killed 220,000 people across the region, 170,000 of them in Indonesia alone. 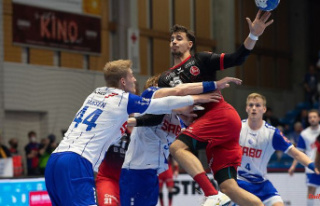