One rarely hears such clear words from the Russian elite: Oligarch Deripaska speaks publicly in Moscow of a "war" that is a "colossal mistake. 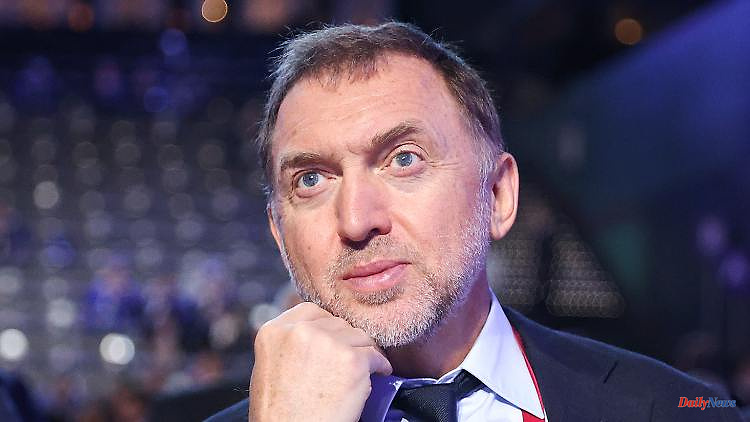 One rarely hears such clear words from the Russian elite: Oligarch Deripaska speaks publicly in Moscow of a "war" that is a "colossal mistake." He also contradicts Kremlin chief Putin: The sanctions are "of course more painful" for Russia than for the West.

The Russian oligarch Oleg Deripaska has described the Ukraine conflict as a huge mistake. "Is it in Russia's interest to destroy Ukraine? Of course not, that would be a colossal mistake," he said at a press conference in Moscow. Representatives of the Russian elite rarely express themselves with such clarity.

At the press conference, the founder of the aluminum company Rusal repeatedly spoke of a "colossal mistake" and also described the Russian military offensive in Ukraine as a "war" - a term that the Russian authorities actually banned.

Deripaska also criticized the Russian response to the unprecedented sanctions imposed by Western states over the Russian offensive in Ukraine. "120 days after the start of the conflict, the Russian authorities have still not taken the necessary decisions" to mitigate the impact of these sanctions on the Russian economy, he lamented. The oligarch is himself affected by EU sanctions. According to Forbes magazine, his fortune in 2022 will be $1.7 billion. In the previous year it was therefore still 3.8 billion dollars.

The punitive measures are "of course more painful" for Russia than for the West, Deripaska added. In doing so, he contradicted statements by President Vladimir Putin, who had repeatedly stated that the sanctions would not affect Russia, while consumers in Western countries were suffering particularly from the increased energy prices.

According to Deripaska, a change of government in Russia is not to be expected. "There is no potential for system change," he said. The opposition had "withdrawn from the life of the country," he said. Many Russian opposition figures are in prison or have gone into exile. 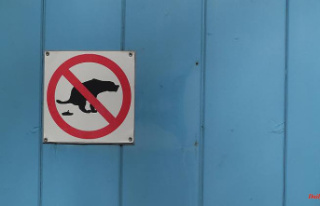