A doctor in Lower Bavaria issues false mask certificates for children without having examined them first. 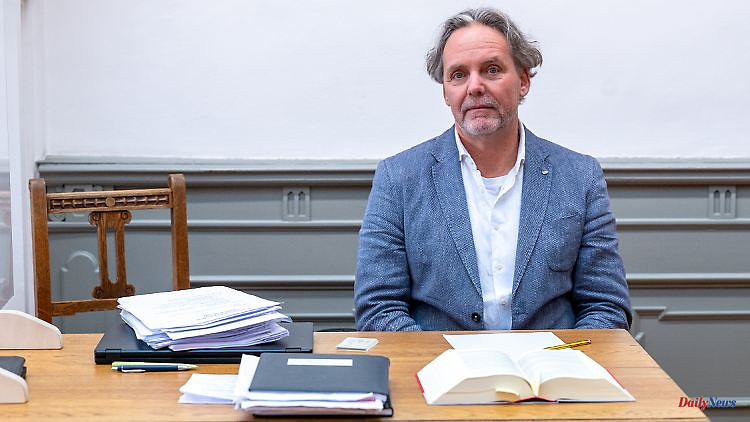 A doctor in Lower Bavaria issues false mask certificates for children without having examined them first. A court sentences him to a fine and a suspended sentence and in some cases bans him from working. He appeals, with success. The district court of Passau reduced the penalty.

A doctor in Lower Bavaria has been sentenced to a one-year suspended sentence and a fine of 50,000 euros for issuing false mask certificates. The judges in the appeal process before the district court of Passau remained subject to the demands of the public prosecutor, who had pleaded for a two-year prison sentence without probation and a temporary ban on working.

The defenders of the 59-year-old had asked for an acquittal. The verdict is not yet legally binding. According to the judges, of the 79 accused cases of issuing false health certificates, 24 cases remained for which the doctor was convicted. It was about certificates that were supposed to exempt children from wearing a mask at school. Diagnoses were written on the certificates without the doctor examining the children beforehand.

The judges gave the accused a positive credit for confessing. In the first trial in May before the Passau district court, he had already admitted that he had not carried out any examinations on the patients concerned. For this he was sentenced to a suspended sentence, a fine and a partial ban on his profession.

1 "Currently justifiable": Two federal states... 2 Series star welcomes son: Jesse Tyler Ferguson's... 3 Hesse: Weather in Hesse remains unstable 4 Saxony: For the 100th time: Stumph as a frog in the... 5 North Rhine-Westphalia: man died in fire in Porta... 6 Baden-Württemberg: rear-end collision on the A8 with... 7 Running for President: These are Trump's Republican... 8 Two dead after the impact: why Poland's air defense... 9 Presidency of the US House of Representatives: Kevin... 10 Otto board member Klauke in conversation: Why the... 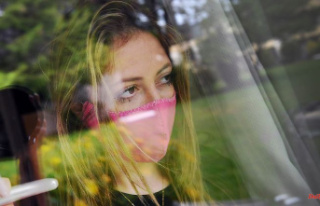