The Grammy is considered the greatest award for music. 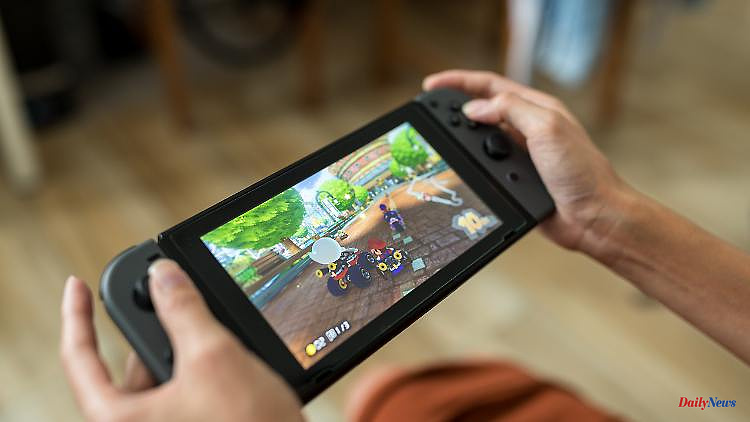 The Grammy is considered the greatest award for music. The prize is awarded in 91 categories - including soundtracks from video games. A special award is also new.

At the Grammy Awards, there will be prizes in five new categories in the future. As announced by the Recording Academy, the 65th edition of the renowned US music prizes next year will include awards for the best soundtrack for video games and other interactive media. The other new categories are Songwriter of the Year, Best Spoken Poetry Album, Best Alternative Performance, and Best Americana Performance.

In order to best represent the people of the music industry, the academy must "listen" to its members and review its rules each year to "reflect the ever-changing industry," said Academy President Harvey Mason Jr Innovations positively received.

Twitter users suggested that the Academy retroactively award the soundtracks of the video games "Street Fighter 3", "Mario Kart 8" or "Final Fantasy 8" by the Japanese composer Nobuo Uematsu. Even if there hasn't been a special category before, music from video games has often won awards at the Grammys: In 2011, the song "Baba Yetu", composed by Christopher Tin for the strategy game "Civilization IV", received the award for the best arrangement . At this year's gala, Charlie Rosen and Jake Silverman were honored with the 8-Bit Big Band in the same category for their version of "Meta Knight's Revenge" from the video game Kirby Superstar.

A special prize for social services will also be awarded this year. The "Best Song for Social Change" is determined by a committee and the Board of Trustees of the Recording Academy. Submitted songs must have lyrical content that addresses a current social issue and promotes understanding, peace building and empathy. 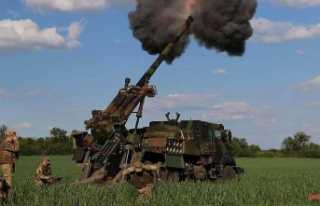 Situation on the front "difficult": Macron...