The Ukrainian defense minister describes the situation on the eastern front in the Donbass as "difficult". 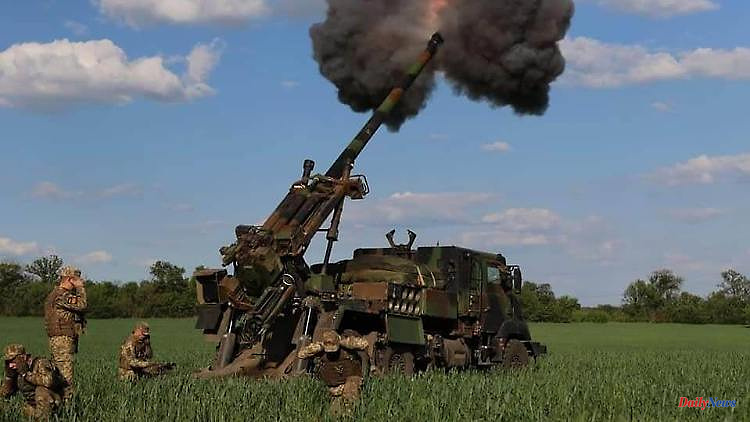 The Ukrainian defense minister describes the situation on the eastern front in the Donbass as "difficult". New heavy weapons are needed. France again pledges its support.

French President Emmanuel Macron has promised Ukraine the delivery of additional heavy weapons for its defense against the Russian war of aggression if necessary. In a phone call with President Volodymyr Zelensky, Macron emphasized that his country was still on Ukraine's side, the Élysée Palace in Paris said.

Macron asked Zelenskyy about the needs in terms of military equipment, political and financial support, and humanitarian aid. He also informed himself about the latest developments on site.

France has already delivered around a dozen Caesar howitzers to Ukraine and has trained Ukrainian soldiers in France to operate the guns. The truck-mounted 155mm caliber Caesar guns can accurately hit targets up to 40km away. France also provided Milan anti-tank missiles. France's new foreign minister, Catherine Colonna, said during a visit to Kyiv at the end of May that there would be "a concrete answer" to Ukraine's demand for the delivery of heavier guns.

Ukrainian Defense Minister Oleksiy Reznikov described the situation at the front as "difficult". "Every day up to 100 of our soldiers are killed and up to 500 wounded," Reznikov wrote in a post on Facebook. Russia suffers great losses. "But there are still forces advancing in some parts of the front," he said. Ukraine urgently needs heavy weapons. "We have proved that, unlike many others, we do not fear the Kremlin. But as a country, we cannot afford to lose our best sons and daughters." Russia attacked the neighboring country on February 24.

Macron and Zelenskyy agreed to keep in touch, according to Élysée, in particular with regard to the European Commission's opinion on Ukraine's application for membership of the European Union and the subsequent discussion at the European Council on June 23-24. 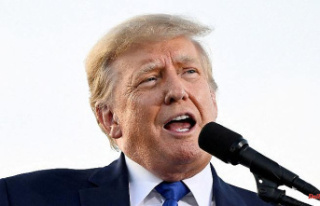