A Japanese prison sees danger in a prisoner's glasses. 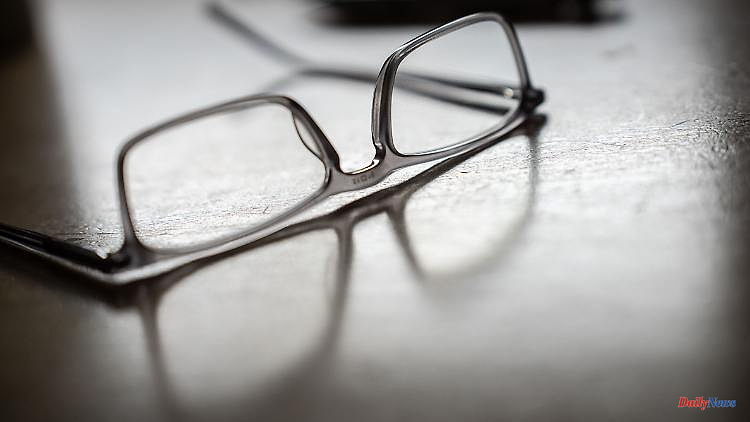 A Japanese prison sees danger in a prisoner's glasses. He is not allowed to carry them any further. The glasses give the prisoner a threatening aura, management says. Now the prison is under criticism.

A representative of the prison administration defended the decision when asked by the AFP news agency. "We believe there is nothing wrong or unfair about the way we have handled the situation," said the employee, who asked not to be named.

The bar association, on the other hand, emphasized that the prisoner concerned, who was in prison for a traffic offense and has since been released, suffered greatly from the ban on glasses. His eyesight was so bad that he "ran into other prisoners" and suffered from "a severe headache". The Bar Association therefore sent a warning to the prison.

Its vice president, Ayako Ito, told AFP that glasses are often "like a part of the body" for people with impaired vision. If prisoners can no longer read without problems because they do not have glasses, this violates "their rights to a minimum standard of cultural life".

Strict rules apply in Japan's prisons. Prisoners have repeatedly been forbidden to wear glasses for various reasons. At Tsukigata Prison in 2020, an inmate was banned from wearing his own Bulgari designer glasses because they were too flashy and ostentatious. 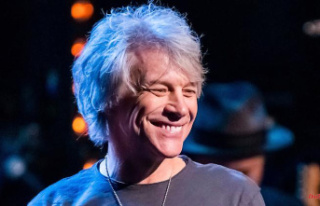 Son Jesse is engaged: Jon Bon Jovi has a daughter-in-law...