At the main train station in Halle, several tracks were closed in the morning due to a police operation. 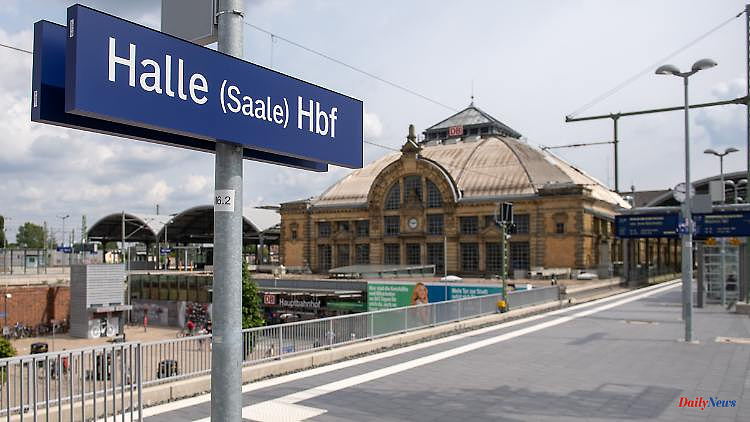 At the main train station in Halle, several tracks were closed in the morning due to a police operation. A police spokesman said the reason was a threatening letter. The exact background is initially unclear.

The officials controlled access to the station. Only people with a valid ticket were allowed to enter the building. "The police are on site with numerous forces. More information will follow," tweeted the police in Saxony-Anhalt.

A police spokesman said on ntv that explosive detection dogs were also in use. He described the content of the letter as vague. But you take it very seriously. It is unclear how long the restrictions on rail traffic will last. 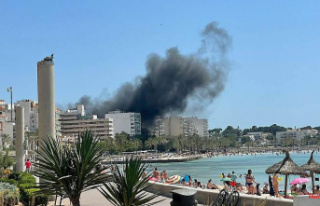 After a fire in Mallorca: imprisoned cone brothers...