She sent the message on her Instagram story after a follower asked Michèle de Roos how her relationship with Niko Griesert was. 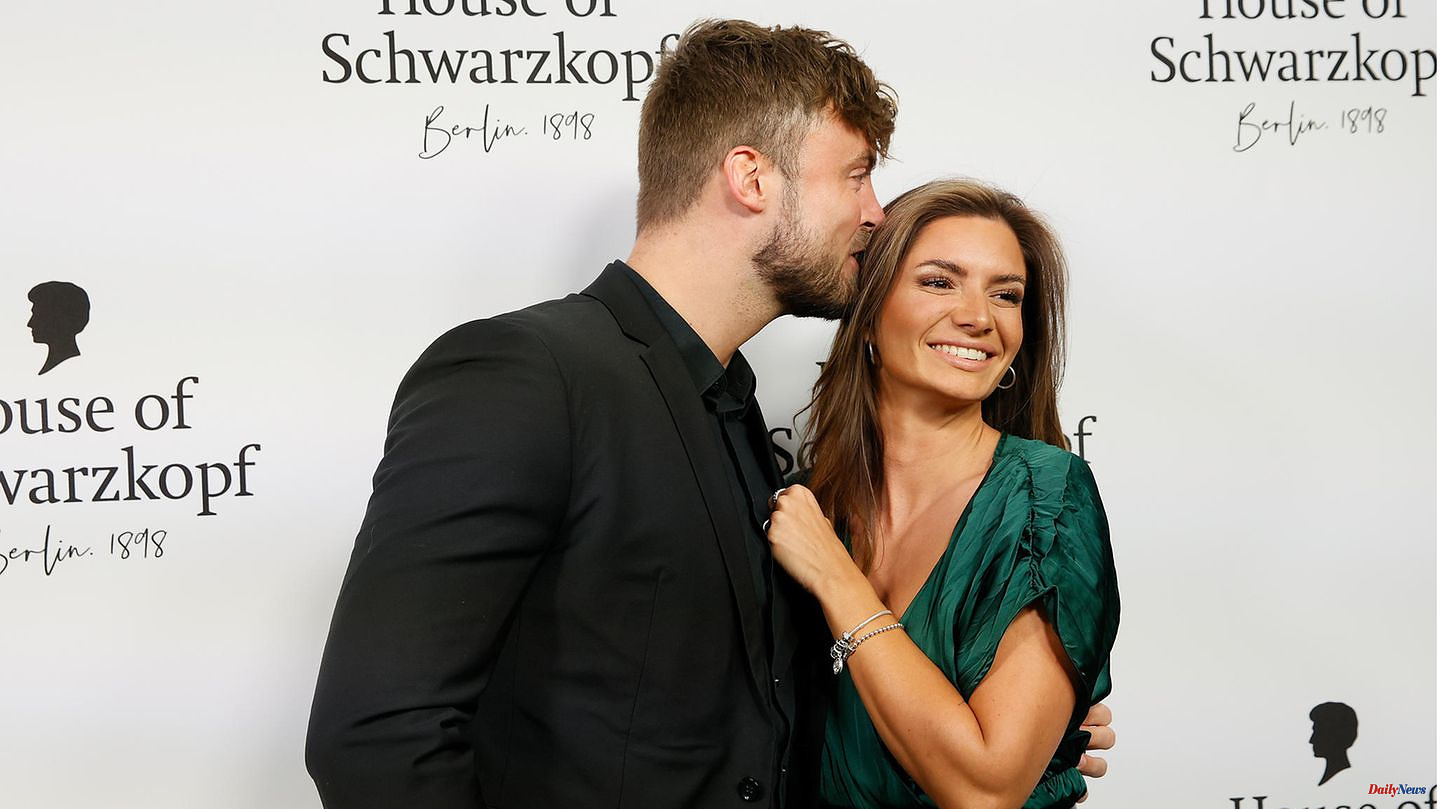 She sent the message on her Instagram story after a follower asked Michèle de Roos how her relationship with Niko Griesert was.

"As some of you have already noticed, we have been traveling separately lately," writes de Roos. "I have decided to move into a new apartment in the near future," explains the influencer, who only moved in with the former RTL "Bachelor" last year.

"We both don't know if we'll find each other again," explains the native of Cologne. There are still a few things that need to be clarified, she revealed. The two not only share an apartment, but also a dog, which they rescued from Greece a few months ago.

The love story of the now ex-couple began in the RTL dome show "Der Bachelor" and caused a lot of chaos at the time. Because in the TV format, Griesert always showed interest in the Cologne native, but decided in the final for her competitor Mimi Gwozdz. In general, there has never been a bachelor final as chaotic as in the Osnabrück season.

Because after Griesert had already sent de Roos home, he brought her back for the final. He sent the actual finalist, Stephie Stark, home. He didn't have a convincing explanation for his decision.

Gwozdz, to whom he gave the last rose in the final only to dismiss it shortly afterwards, was also disappointed. "Honestly, it never led to a relationship. I knew something was wrong the morning after the finale," she said at the TV reunion. And in an RTL interview, she expressed the suspicion that Niko Griesert and Michèle de Roos were a couple. "Well, I can imagine that there is something there," said Gwozdz.

De Roos and Griesert confirmed a little later on Instagram that Gwozdz was right with their feeling.

1 First birthday as a mom: Helene Fischer starts again 2 "Not transferable": Habeck does not want... 3 After the accusation of being too close: Lindner and... 4 First birthday as a mother: Helene Fischer is in the... 5 Do-it-yourselfers excavate: when is it worth renting... 6 "No green men": Astronaut Maurer believes... 7 Used car check: BMW 2er Active Tourer - brisk family... 8 North Rhine-Westphalia: Incidence in NRW with 436.3... 9 Bavaria: worker reaches into the feeding machine:... 10 Saxony-Anhalt: moped driver died in an accident near... 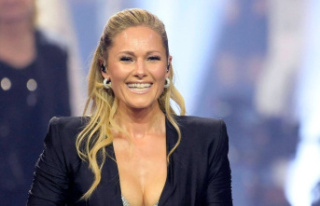