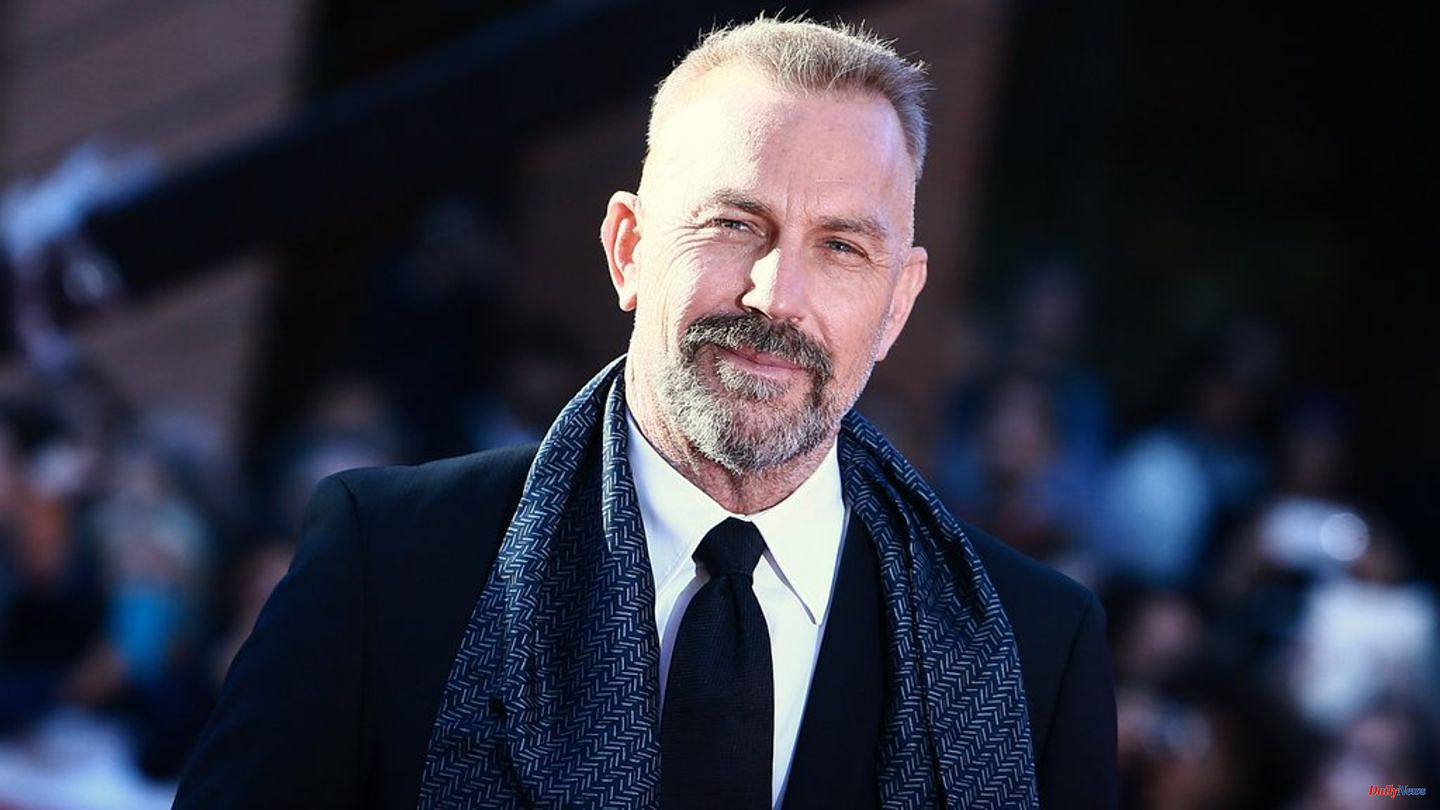 Kevin Costner (67) is said to get $ 1.3 million (equivalent to 1.27 million euros) per episode for his role in the series "Yellowstone". He is currently the highest paid TV actor, as "Variety" reports.

In the Neowestern series, Costner plays patriarch John Dutton, who lives with his family on a ranch in Montana. For the first season of the Paramount series, the actor is said to have received $500,000 per episode in 2018.

While the series failed to fully impress critics, each season topped the last in ratings. In season four, the audience was four times larger than in season one. The series, which Costner is producing, has also spawned two prequels: "1883," starring Faith Hill, 54, and Tim McGraw, 55, premiered in December 2021. And the upcoming series "1923", in which, according to "Variety" information, Harrison Ford (80) and Helen Mirren (76) will play and will also receive a record-breaking one million dollars per episode.

According to "Variety", Costner is not the only star who receives $ 1.3 million per series episode - Mahershala Ali (48) can also look forward to this proud salary thanks to "The Pilot". Michael Keaton (70) receives one million dollars per episode for his work on "Dopesick" - just like the aforementioned Ford and Mirren in "1923" and Jason Sudeikis (46) from "Ted Lasso" and Sylvester Stallone (76) in "Tulsa King".

1 Unemployment insurance: the return to the previous... 2 "I found the parting words of the doctor to be... 3 Aid for hiring a young person will be granted up to... 4 Little corkscrew customer: Wine opener: How to elegantly... 5 More appetite than the women? Dear men, it's... 6 Recipes to try at home: Lassi, Ayran and Iced Tea:... 7 Guest finds dinosaur footprints in restaurant 8 Flo Delavega: from Bercy to the natural Zenith 9 10 ideas: Dice games: More than just chance decides... 10 "We are horrified" - sawed down memorial... 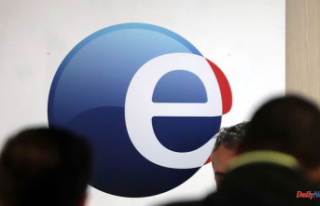 Unemployment insurance: the return to the previous...