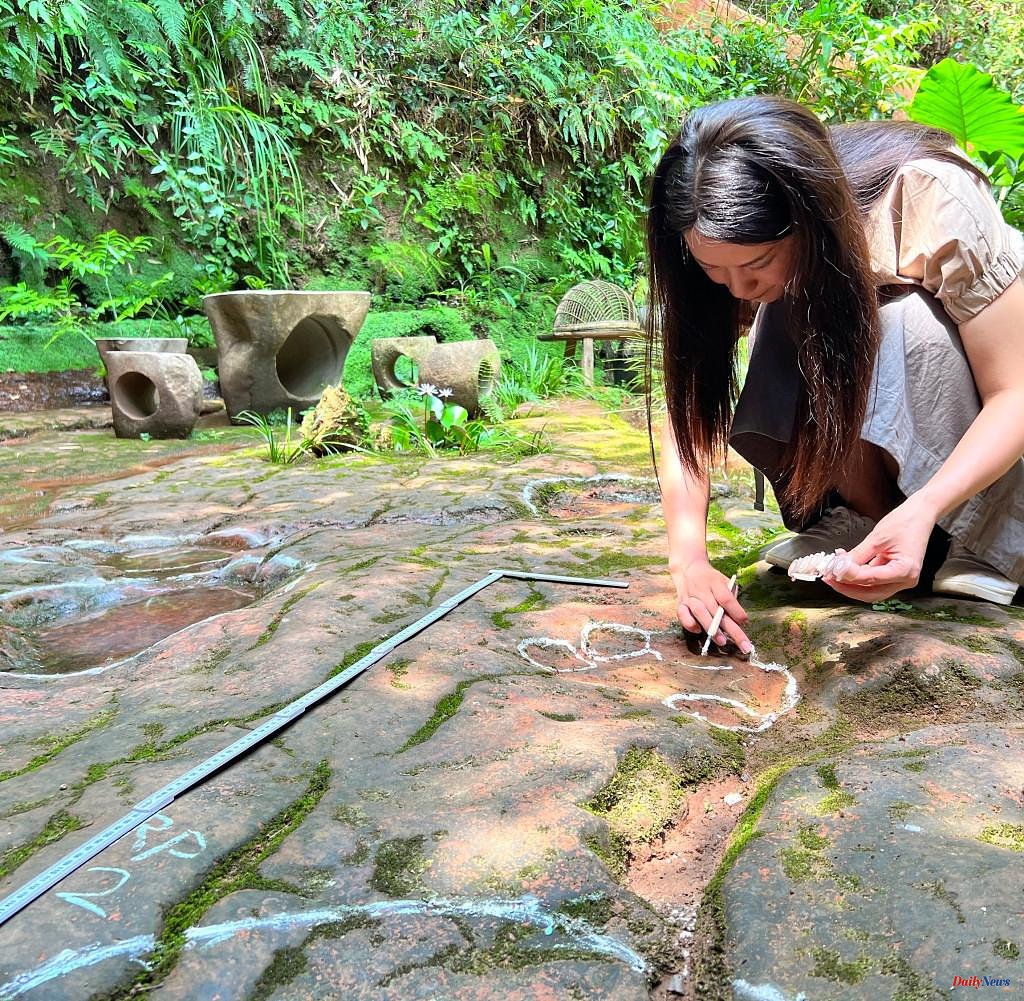 An attentive diner has discovered dinosaur footprints about 100 million years old in southwest China. Dinosaur enthusiast Ou Hongtao noticed conspicuous depressions in the ground in the garden of the restaurant in the city of Leshan, state news agency Xinhua reported. Later, a team of professional paleontologists confirmed the discovery.

Accordingly, it was the imprints of two sauropods about eight meters long from the early Cretaceous period. According to Lida Xing, who led the research team, it is the first time dinosaur footprints have been discovered in Leshan.

Before the restaurant opened, there had been a chicken farm on the site, so the tracks were hidden under sand and mud.

1 Flo Delavega: from Bercy to the natural Zenith 2 10 ideas: Dice games: More than just chance decides... 3 "We are horrified" - sawed down memorial... 4 These 5 apps should help you sleep better 5 Prostitution: "Marriage is a lie": Ex-sex... 6 On this island, women are on the rise 7 Hiking in the crater landscape of the Nördlinger... 8 Hamburg mourns the loss of the man who united the... 9 Health: More than 2000 cases of monkeypox in Germany 10 The seven champagne families (1/7): icons, from father... 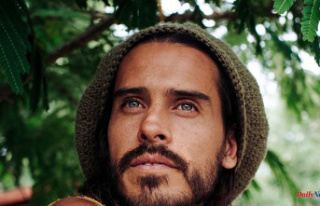 Flo Delavega: from Bercy to the natural Zenith