The satire 'The White Lotus', which could win numerous awards at this year's Emmy Awards, returns to US screens in October with new episodes. 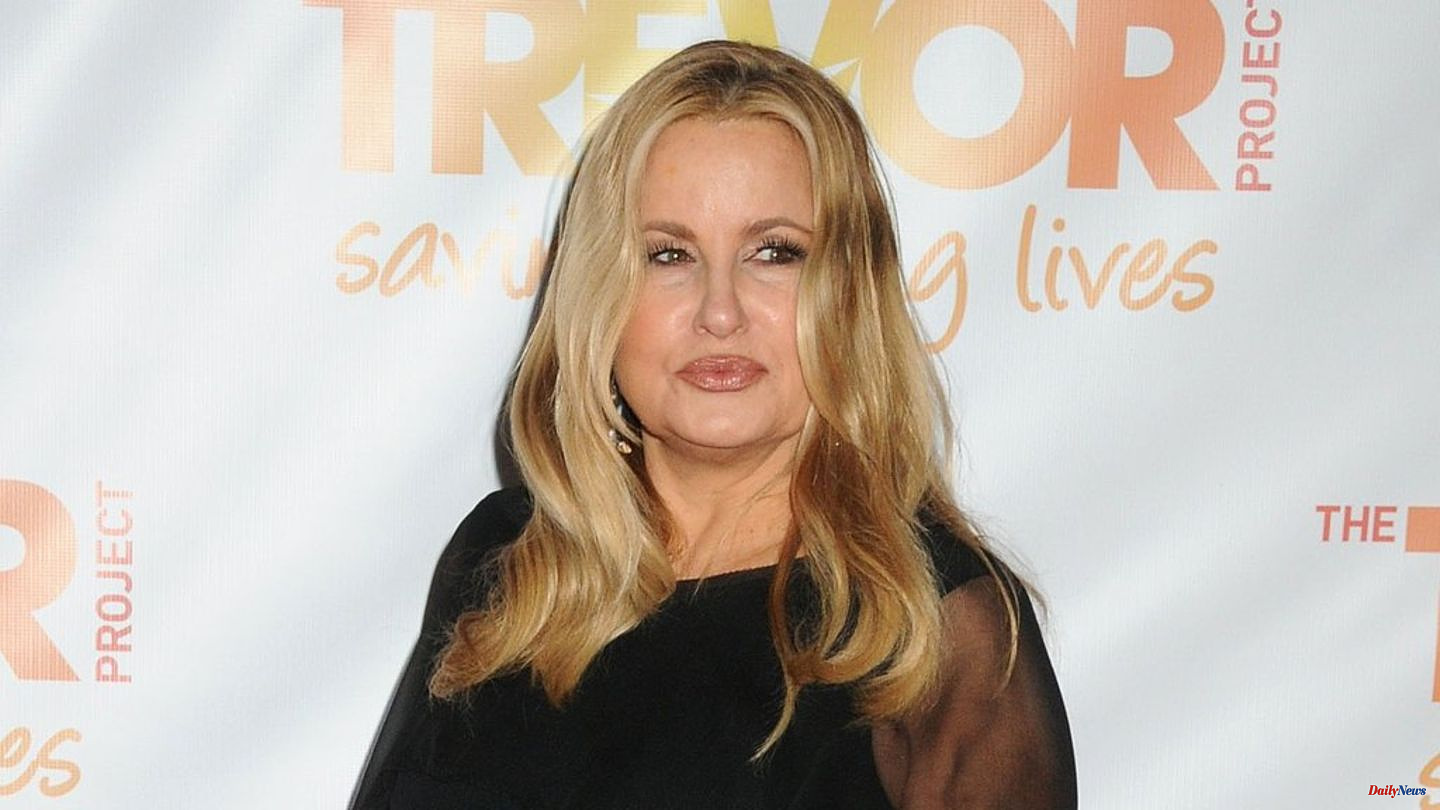 The satire 'The White Lotus', which could win numerous awards at this year's Emmy Awards, returns to US screens in October with new episodes. This is reported by the US industry magazine "Variety".

The six-part first season of the HBO series tells of all sorts of strange occurrences about the guests and employees of a luxurious resort in Hawaii. There is no exact date for the new episodes yet. Since HBO productions can usually be seen quite quickly in this country, German fans shouldn't have to wait long either.

In August 2021, HBO announced that the series would get a second season. This time it will no longer go to a luxury resort in Hawaii, it was said at the time. According to a report by Deadline, production of seven new episodes began in February at the San Domenico Palace in Taormina, Italy. So it goes to Sicily.

Only one of the stars from the first season should return for the new episodes: Jennifer Coolidge (60) in her role as Tanya McQuoid. In addition to her, Sydney Sweeney (24), Connie Britton (55), Steve Zahn (54) and Alexandra Daddario (36) have previously appeared. F. Murray Abraham (82), Tom Hollander (54) and Aubrey Plaza (38) will play in the fresh episodes.

It is also very high that one of the actresses from "The White Lotus" wins for her performance as a supporting actress in a mini-series or anthology. With Sweeney, Britton, Coolidge, Daddario and Natasha Rothwell (41) there are five actresses from the series on the list. They face only Kaitlyn Dever (25) and Mare Winningham (63) from "Dopesick". The 74th Emmys ceremony will take place on September 12th.

The first season of "The White Lotus" is currently available in Germany on the Wow streaming service. 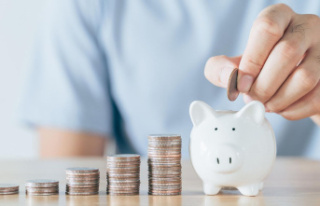