"Who wants to be a millionaire?": Rose in the urethra: emergency doctor shocks Günther Jauch with disgusting stories

Successful start to the three million euro week of "Who wants to be a millionaire?". 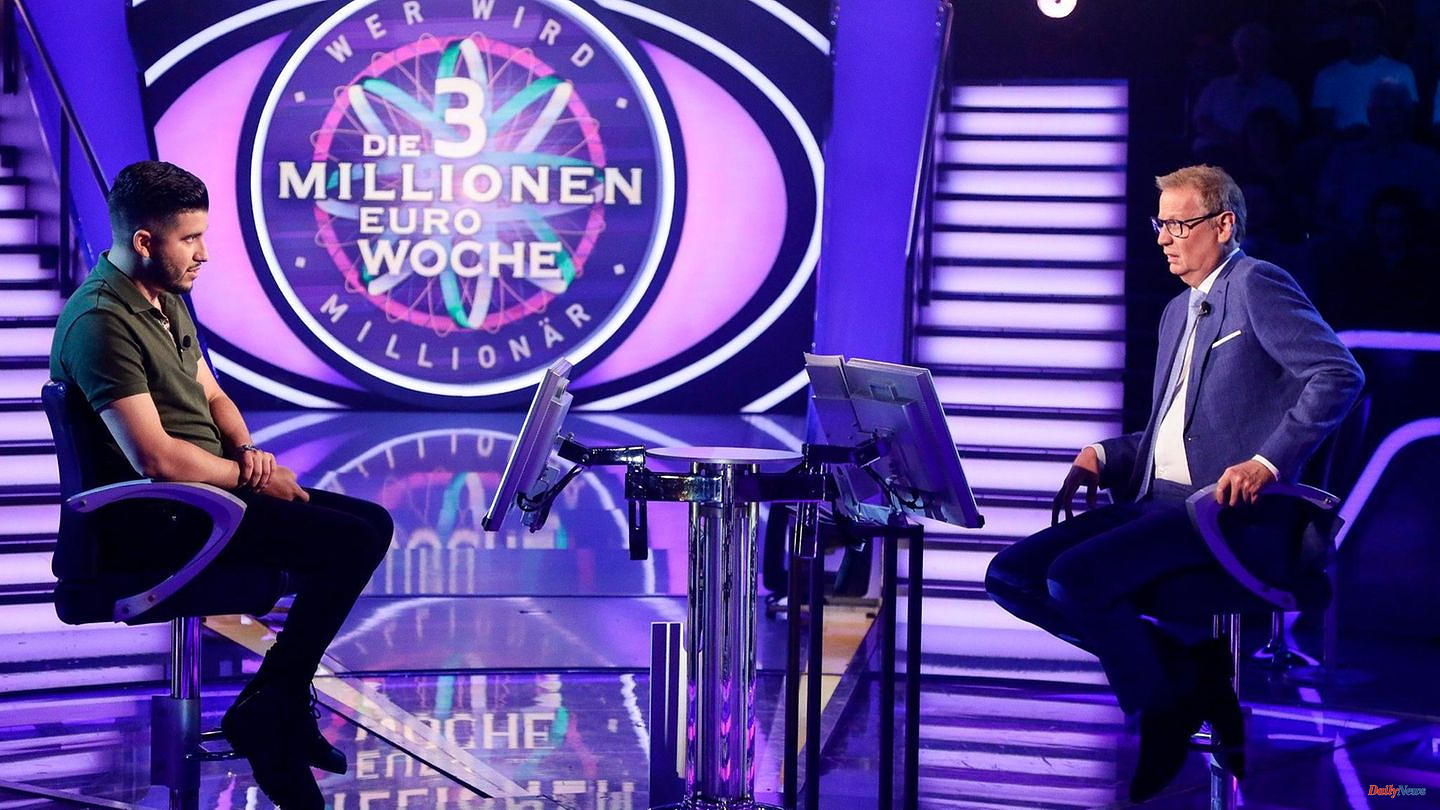 Successful start to the three million euro week of "Who wants to be a millionaire?". More than three million viewers saw the special edition of the quiz show on Monday evening. For moderator Günther Jauch, however, the show was also associated with pain: a candidate told stories from his professional life - and they caused physical discomfort.

As the first guest, Jauch Zekihan sat across from Büyükyilmaz. The Hamburg resident works as an orthopedist and emergency doctor and answered the quiz tasks with great calm. But then Jauch asked a question about his job. The moderator wanted to know whether people with "more original ailments" had also appeared with him.

A question that Jauch should quickly regret. Because now Büyükyilmaz unpacked: He first talked about the patient who went to the emergency doctor because he had put balls from a ball pool in his anus. That wasn't nice to hear, but the next story was even worse: The doctor reported about a man who had put a rose in his urethra on his wedding day. Ouch. It hurt just to listen! After Jauch's penny dropped, he reacted to this description with a pained face.

Jauch's facial features relaxed again in the quiz questions: Büyükyilmaz quickly reached the 32,000 euro threshold, which he then mastered with the help of the 50:50 joker. After that it was over.

This means that the doctor could compete again on Thursday: every candidate who wins 16,000 euros has a chance of reaching the final. There you can win the record sum of three million euros. It will be decided tonight from 8.15 p.m. whether Büyükyilmaz will be there and perhaps tell more stories from his emergency services: Then the second part of the three million euro week will start. 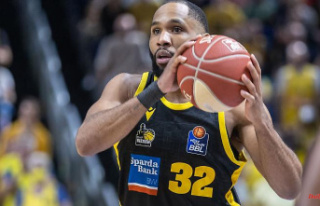