US conspiracy theorist Alex Jones has been ordered to pay more than $4 million in compensation to the parents of one of the victims of the Sandy Hook elementary school massacre. 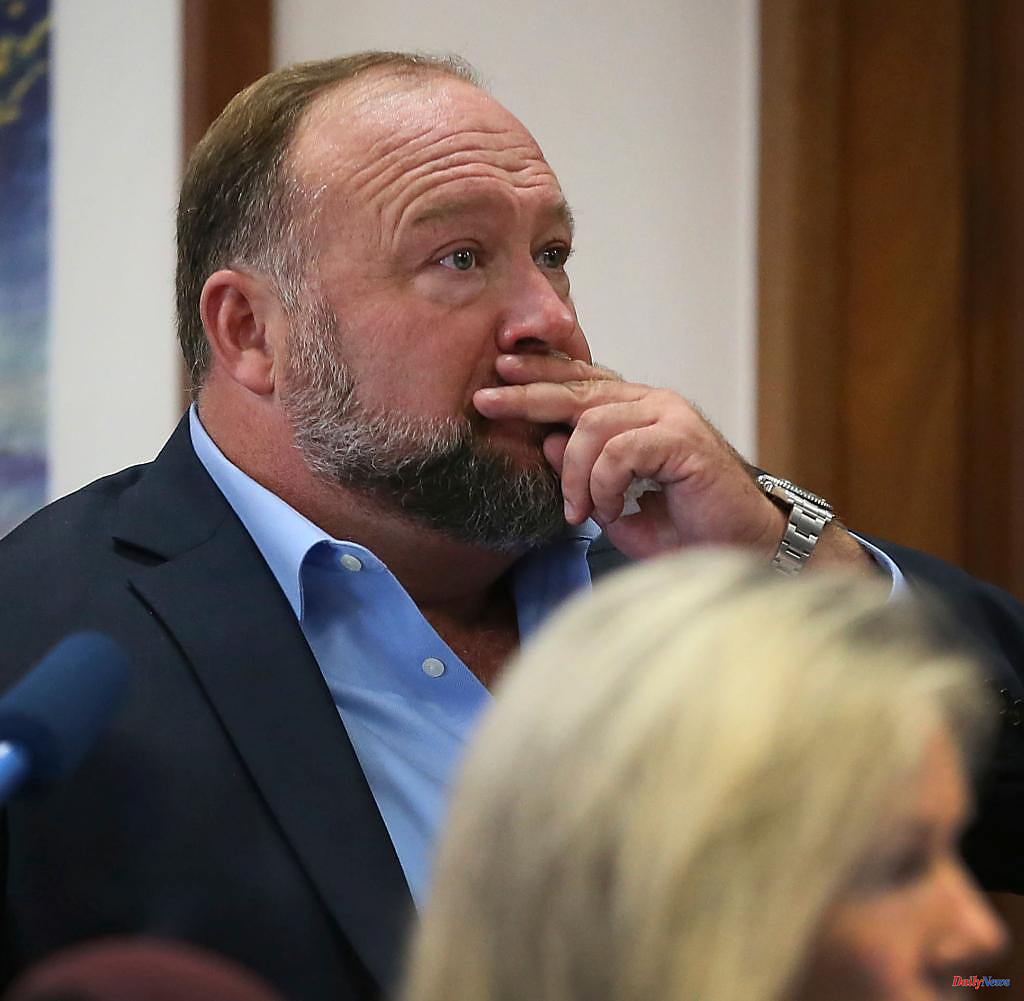 US conspiracy theorist Alex Jones has been ordered to pay more than $4 million in compensation to the parents of one of the victims of the Sandy Hook elementary school massacre. This was ordered by a jury in Texas on Thursday. It is the first time that the operator of the right-wing extremist online portal Infowars has been held liable for spreading the lie that the worst school massacre in US history was staged.

In December 2012, a 20-year-old stormed into Sandy Hook Elementary School in Newtown, Connecticut, shooting dead 20 children and six teachers before killing himself. Before he invaded the school, he had also killed his mother.

The families of some of the victims sued Jones and his companies, including Infowars and Free Speech Systems, for defamation and promoting conspiracy theories that led to them receiving death threats. The current lawsuit was about how much Jones must pay the parents of six-year-old schoolboy Jesse Lewis, who was killed in the massacre. They had asked for at least 150 million dollars (around 146 million euros).

While the parents were awarded only $4.11 million in damages, the Austin jury has yet to decide how much punitive damages Jones will have to pay them. Outside the courthouse, plaintiffs' attorney Mark Bankston stressed that the compensation was not a disappointment. Because in the end, the conspiracy theorist will "owe his clients a lot more," Bankston said, and: "We're not done, folks."

Cross-examined by Bankston, Jones admitted at trial that he had a history of spreading conspiracy stories relating to other tragedies, from the Oklahoma City bombings and the Boston Marathon to the shooting deaths in Las Vegas and Parkland, Florida. He also claimed that the US government was involved in the September 11, 2001 attacks in New York.

Plaintiff attorney Bankston said after the decision, according to the New York Times: "I hope that all other media people who see this and think that they can defame people in this way now know that there are very expensive consequences for doing so."

Jones had claimed that the Newtown school shootings were staged so politicians could enforce stricter gun controls. The 48-year-old described the parents' lawsuit as an attack on his constitutional right to freedom of expression, but then admitted in the process that the killing spree "100 percent" actually happened. His lies were wrong, he's sorry.

But the parents of the killed Jesse emphasized before the jury on Tuesday that Jones' apology was not enough. For ten years they have suffered trauma, first triggered by the death of their son and then by what followed: gunshots at a house, online and telephone threats, harassment by strangers on the street. Jones and Infowars would have made their life hell with their false claims.

A forensic psychiatrist was also called to the witness stand, who attested to the parents' "complex post-traumatic stress disorder," as one would expect from a soldier at war or a child who had been abused.

In a reaction, Jones described the fact that the parents were initially awarded only $ 4.11 million in damages as a "great victory". He admitted he was wrong, he said in a video message posted on his website. He apologized to the families, which the jury understood. It was "more money than my company and I personally have," he added. But we will try to get a refund.

The jury will meet again this Friday in Austin. It should also go to the finances of Jones' company. It's not the only trial against the conspiracy theorist. A Connecticut court had already found Jones liable for defamation, a lawsuit brought by other victims' families and an FBI agent involved in the investigation into the school massacre. Jones is also facing another trial in Austin.

1 Space travel: South Korea sends its own lunar probe... 2 Children are not a private matter 3 Industrial production weakens - June gives hope 4 Fan heater, radiant heater, infrared panel? This is... 5 Amazon and Co. suddenly in demand again - this list... 6 "Who wants to be a millionaire?": "Shut... 7 After "Batgirl"-Hammer: "The Flash"... 8 By the age of one Ruben was speaking whole sentences... 9 Transport: Post to Corona with losses in packages 10 Tariffs: Agreement: Lufthansa ground staff gets more... 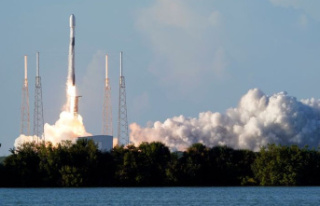