Iran has signaled its willingness to resume nuclear talks. 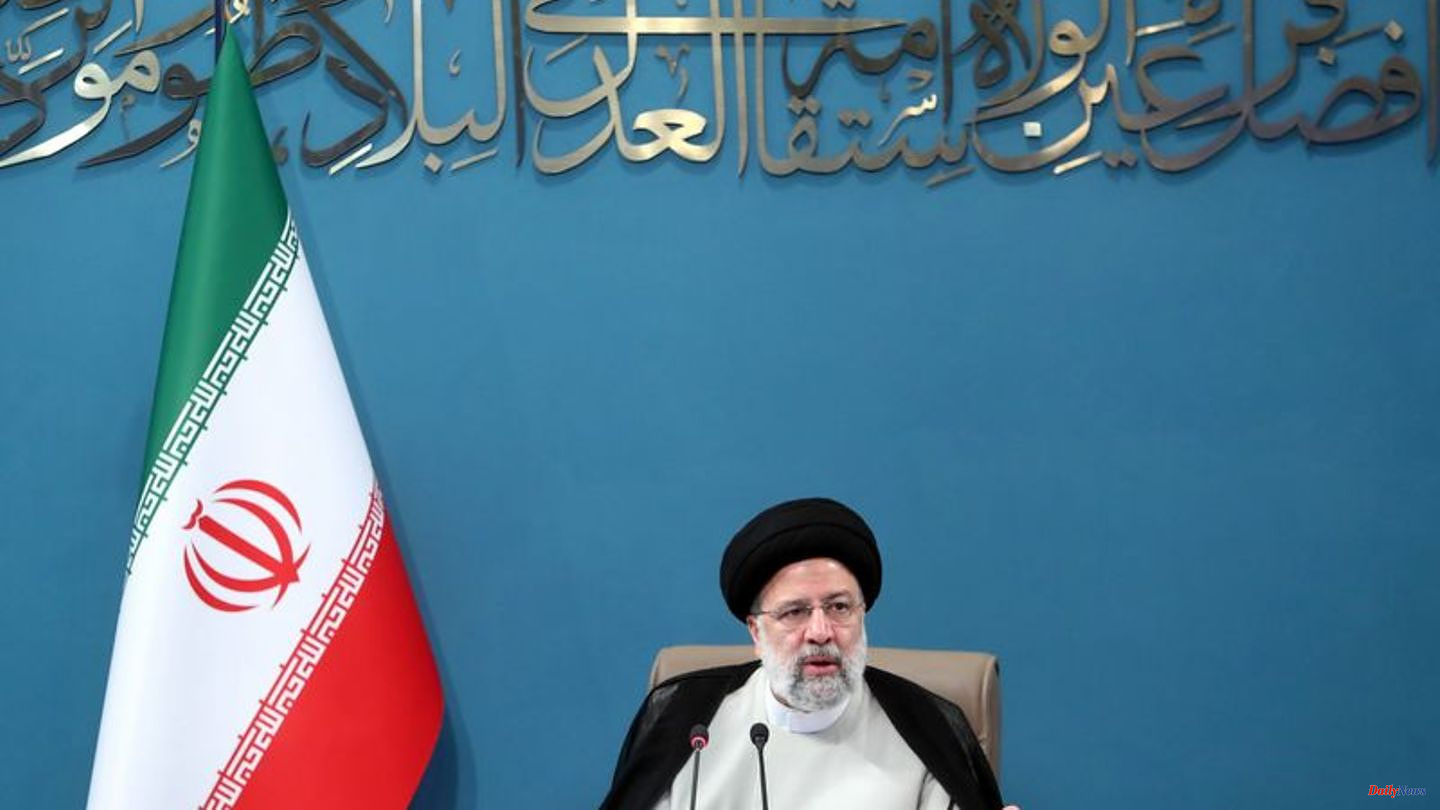 Iran has signaled its willingness to resume nuclear talks. "We have received important messages in the last few days (...) There is indeed a possibility for new negotiations soon," said foreign ministry spokesman Nasser Kanaani on Monday in Tehran. Iran definitely wants an end to the nuclear dispute and a comprehensive agreement. The spokesman did not say when and where the new negotiations will take place.

Chief nuclear negotiator Ali Bagheri also tweeted: "We are ready to bring the negotiations to a conclusion in the short term."

Negotiations on a revival of the 2015 agreement between Iran and the six contracting parties - China, Germany, France, Great Britain, Russia and the USA - have been stalled since March. Points of contention include the lifting of US sanctions against Iran and the status of the Iranian Revolutionary Guards Corps (IRGC). In the United States, the Revolutionary Guards, which are considered Iran's national armed forces, have been on a list of terrorist organizations for years.

During the negotiations, Iran's President Ebrahim Raisi calls for the lifting of all sanctions that were imposed by then-President Donald Trump in 2018 after the United States withdrew from the nuclear deal in 2018. Tehran has repeatedly emphasized that unless the sanctions are lifted, the Vienna nuclear deal is worthless to the country.

Cooperation with IAEA is at stake

If the negotiations fail, Iran is also considering reconsidering cooperation with the International Atomic Energy Agency (IAEA). The Iranian nuclear organization has already sealed the IAEA surveillance cameras in the country and will only release them once an agreement has been reached in the nuclear dispute. In addition, the country has increased the enrichment level of its uranium from the 3.6 percent allowed under the nuclear deal to 60 percent. Tehran states that 90 percent is also possible. This would then technically enable the construction of an atomic bomb.

According to President Joe Biden, the US wants to prevent Iran from acquiring a nuclear weapon. 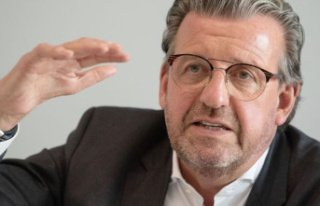