With rising energy costs, the federal government does not want to leave the citizens alone. 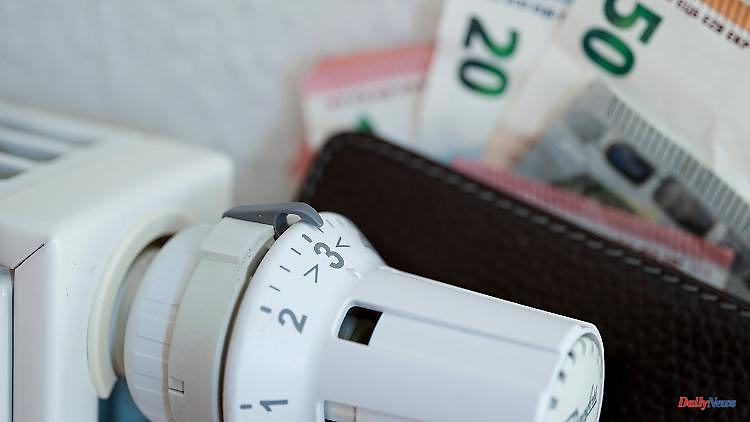 With rising energy costs, the federal government does not want to leave the citizens alone. According to the FDP, there should be further relief for low earners and small and medium-sized businesses. For Federal Economics Minister Habeck, this is the prerequisite for preventing a split in society.

The chairman of the FDP parliamentary group, Christian Dürr, has promised further relief in view of the rising energy costs. "If energy costs go up, we have to take countermeasures. We mustn't let consumers fall into the price trap with their eyes wide open," said Dürr.

According to Dürr, it would be conceivable to reward recipients of unemployment benefit II if they save energy. "Anyone who uses less gas than in previous years could receive part of the heating costs saved as a subsidy. In this way, we could also relieve those who are having a particularly difficult time in this crisis."

Dürr supports a proposal by the deputy leader of the FDP parliamentary group, Lukas Köhler. Dürr went on to say that Finance Minister Christian Lindner (FDP) had announced relief for low-income earners and for small and medium-sized businesses. "We want to make this possible by abolishing cold progression and allowing the commuter allowance to take effect earlier. That would also relieve the burden on employees who depend on buses and trains."

Because of the state gas levy, companies and private households will probably be charged an additional several hundred euros per year. From autumn, the levy is to benefit gas suppliers who have to buy replacement gas from Russia at high prices for the missing gas volumes.

Federal Economics Minister Robert Habeck did not rule out a split in the company as a result of the sharp rise in energy costs. The high prices are a threat for many citizens, which is accompanied by concerns about relegation, said the Green politician in Bitterfeld. The division of society could come. "But it doesn't have to happen." In any case, the federal government is determined to counteract this financially and to ensure that Germany remains socially united. Unity is now the task of the hour. "And I'm actually sure that we will pass it."

1 "No signs of recovery": Material shortages... 2 "Without gas, shelves remain empty": breweries... 3 The lessons of the European Championship in England:... 4 Transfer cracker in Formula 1: Aston Martin spectacularly... 5 The weather week in a quick check: heat wave in August... 6 Secret wedding ?: Lena is said to have said yes again 7 Moon could disturb Perseids: Saturn is particularly... 8 "It used to be hot too": Why weather memories... 9 Saxony: Unknown drive in a lightning burglary jewelry... 10 Saxony: Left: Children and young people advertise... 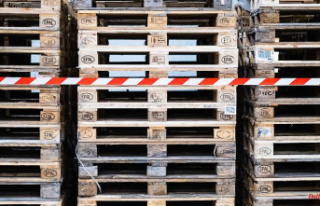 "No signs of recovery": Material shortages...