The felt scandal at the head of the RBB inspires ideas for a fundamental reform of public broadcasting. 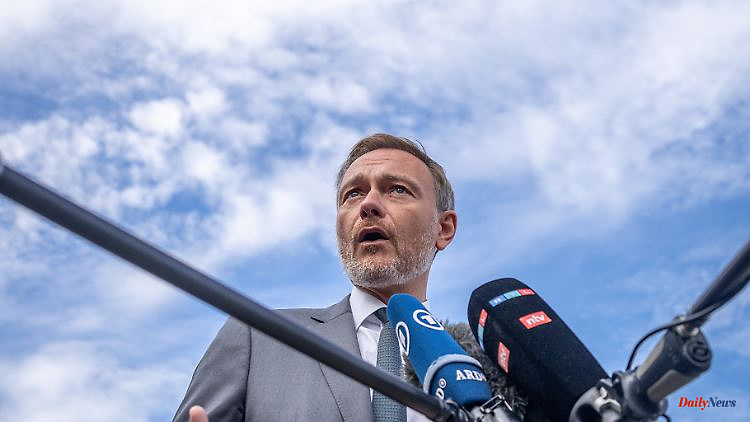 The felt scandal at the head of the RBB inspires ideas for a fundamental reform of public broadcasting. FDP leader Lindner is in favor of a fee moratorium and a future division of tasks between ARD and ZDF. He would also cut the salaries of the intendants.

Federal Minister of Finance Christian Lindner spoke out against an increase in the broadcasting fee. "Freezing the fees would be the right signal given the burden people are being put through by inflation," Lindner told the Süddeutsche Zeitung. The broadcasters should finance increases in prices and tariffs "through consolidation and reforms in the existing budgets". This is "realistic and ambitious at the same time," said the FDP politician.

As part of reform efforts, Lindner proposed capping directors' salaries. Since the public broadcasters are fee-financed, "an objective standard" is needed. This could be "the remuneration of the highest government offices, such as in our case the Federal Chancellor or Prime Minister".

In addition, Lindner can imagine new models for filling artistic director positions in the future. "Does the management have to be in the hands of an intendant in the long term, or isn't a board model conceivable in which the spokesman rotates annually?" he asked, adding that he was "not fixed there".

Lindner also confirmed that he wanted to strengthen the legitimacy of the public broadcasters and not want to abolish ZDF, for example. However, the question is allowed "whether the strong regionalization of the ARD on the one hand shouldn't underline the character of a full national program on the ZDF on the other hand".

The background to Lindner's proposals are previously unsolved allegations of nepotism and the felt at the ARD broadcaster Rundfunk Berlin-Brandenburg (RBB). In addition, there are various allegations in broadcasting stations at Norddeutscher Rundfunk (NDR), and a first test report attested to a difficult working atmosphere at the Kiel site. The situation in the houses also meant that politicians are thinking in different ways about more reforms, and the pressure on the broadcasters is increasing. 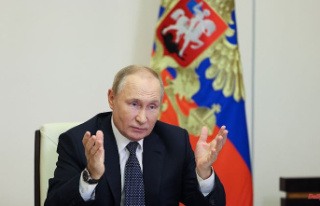