British Finance Minister Zahawi, who was appointed to office on Tuesday, has publicly called on Prime Minister Johnson to resign. 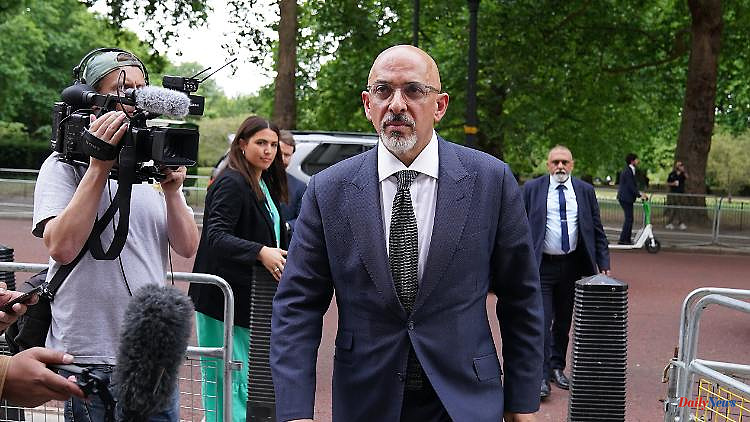 British Finance Minister Zahawi, who was appointed to office on Tuesday, has publicly called on Prime Minister Johnson to resign. "Prime Minister, in your heart you know what is right. Go now," Zahawi wrote in a letter to Johnson.

UK Treasury Secretary Nadhim Zahawi has called on Prime Minister Boris Johnson to resign just days after his appointment. In a letter that Zahawi published on Twitter, he addressed the prime minister directly.

"Prime Minister, in your heart you know what is right. Go now," writes Zahawi. The country deserves a government that is not only stable but also acts with integrity. The crisis the government finds itself in is only getting worse. "This is unsustainable and it will only get worse for you, for the Conservative Party and most importantly for the country," Zahawi said after more than 50 ministers and top government officials resigned.

Zahawi was appointed by Johnson less than 48 hours after former Treasury Secretary Rishi Sunak and Health Secretary Sajid Javid resigned unexpectedly on Tuesday, starting a series of departures from the government that are putting increasing pressure on Johnson.

The most recent government crisis in Westminster was triggered by an affair involving Johnson's party colleague Chris Pincher, who is accused of sexual harassment. It was previously revealed that Johnson knew about the allegations against Pincher before he promoted him to a key faction position. His spokesman had previously denied this several times.

The ruling party has been rocked by a string of sex scandals in recent months. In addition, there is the scandal surrounding alcohol-laden parties at the seat of government during the corona lockdown.

1 By more than an eighth: Lindner wants to cut grants... 2 More accidents in 2021 than in the previous year:... 3 Forest fire in Lieberoser Heide: "Only rain can... 4 "Interpol, Europol, BKA": Strong increase... 5 With Nicole Kidmann and Dua Lipa: Kim Kardashian makes... 6 The most important questions: This is what you should... 7 Bavaria: Two seriously injured after a small plane... 8 Mecklenburg-Western Pomerania: After a series of fires... 9 Saxony-Anhalt: warning strikes in local public transport... 10 Saxony: Sachsen Energie with austerity appeal to customers 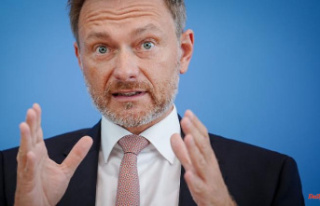 By more than an eighth: Lindner wants to cut grants...