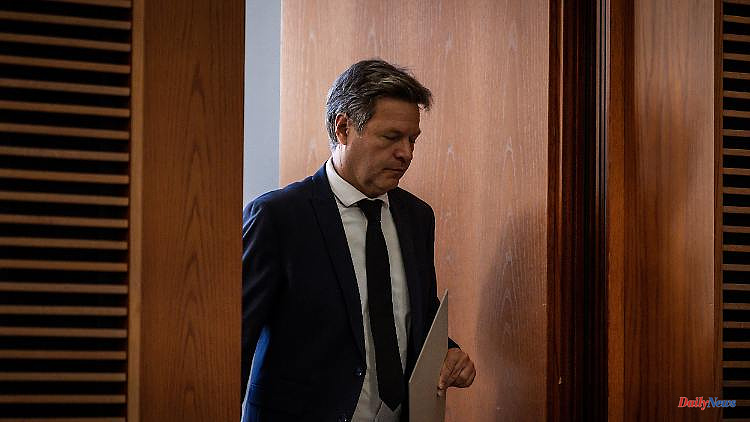 Federal Economics Minister Habeck continues to believe that the gas supply situation is tense. Putin's next move to thwart Germany's efforts is imminent. But the minister also has a message of hope in his luggage.

The federal government's efforts to ensure a secure gas supply during the winter are a race against time. "It's a tight bill, you just have to say that," said Federal Minister of Economics Robert Habeck at the "Economic Summit" event of the "Süddeutsche Zeitung". "If the storage tanks are full, they last two and a half months without additional gas flows in an average winter. But there are additional gas flows," explained the Green politician in the event that gas supplies from Russia were stopped. More gas is coming to Germany from the Netherlands, Norway, Italy and Algeria. In addition to the preparations for liquid gas terminals, work is being done on additional capacities in the ports of Belgium, France and the Netherlands.

Today, the gas storage facilities in Germany are about 61 percent full. Currently, 0.3 percentage points are added every day. If the rate of replenishment remains the same, the warehouses are filled in 60 days. But: On July 11, the Russian pipeline Nord Stream 1 will be shut down for maintenance work. That usually takes ten days. "Based on the pattern we've seen, it wouldn't be super surprising if some small technical detail was found and then they said, 'We can't turn that on again,'" Habeck said. "In this respect, the situation is really tense."

Even the current capped gas flow due to a missing gas turbine stuck after maintenance in Canada is "a technical pretext," said Habeck. "There are always more turbines than are actually installed," said Habeck about the components required for the compressor stations of the pipeline. Nevertheless, the federal government is in "intensive contact" with the Canadian government as to whether the return of the serviced turbine would actually fail due to Canada's Russia sanctions.

"To believe that if Canada delivers the gas turbine, that Putin will deliver the gas again, you are following Putin's argument. And that's not correct," Habeck said. Whenever gas supplies have been secured without Russia and prices have been brought down, Russia's President Valdimir Putin takes the next step. "We have to adjust to that," said Habeck.

The fact that Germany and Europe continue to get gas at all "is because we pay such high prices". These would also reach consumers. While before the war a megawatt hour of gas cost the public utility company about 40 to 60 euros, the price has fluctuated between 80 and 130 euros since February 24, said Habeck, "more like 130 euros". Many consumers are already being confronted with higher advance payments, including Habeck personally. People with low incomes face particularly big problems, especially since small apartments have little potential for savings in consumption.

If Germany manages to get through the winters well, Habeck also has hope. "Then we will see a strong, long-awaited upturn next year, which will then be combined with the climate measures," said Habeck. Many companies but also consumers wanted to invest. A lot of money is still being held back because of the uncertain situation. The applications made to the Federal Ministry of Economics for the various funding pots currently exceeded "every measure". The aim of the federal government must be to keep investment activity high. 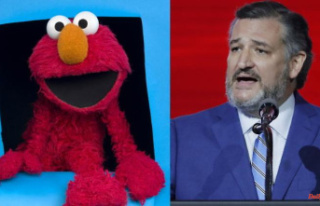